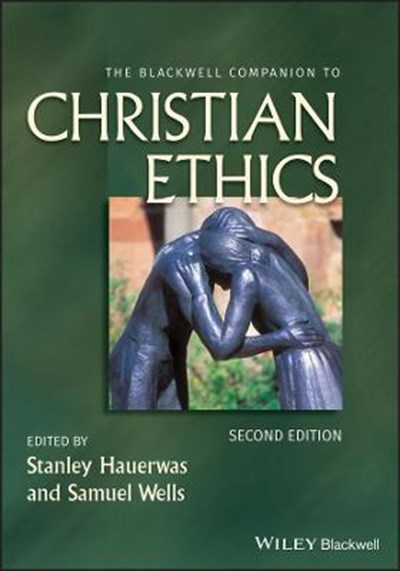 eBook FAQ
Add to Basket
Publisher: John Wiley and Sons Ltd
ISBN: 9781444331349
Number of Pages: 592
Published: 08/04/2011
Width: 17.1 cm
Height: 24.6 cm
Description Author Information Reviews
Featuring updates, revisions, and new essays from various scholars within the Christian tradition, The Blackwell Companion to Christian Ethic s, Second Edition reveals how Christian worship is the force that shapes the moral life of Christians. Features new essays on class, race, disability, gender, peace, and the virtues Includes a number of revised essays and a range of new authors The innovative and influential approach organizes ethical themes around the shape of Christian worship The original edition is the most successful to-date in the Companions to Religion series