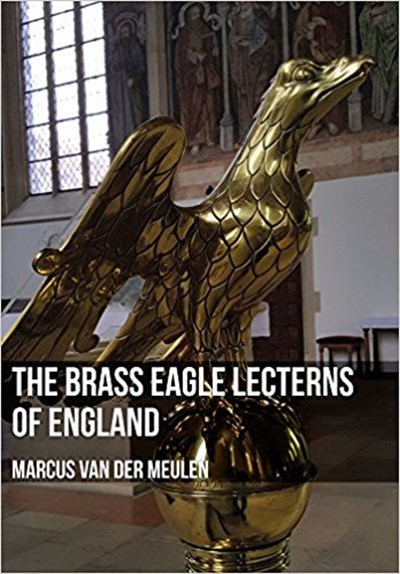 QTY
Add to Basket
Publisher: Amberley
ISBN: 9781445668208
Published: 15/09/2017
Description Author Information Reviews
The brass eagle lectern is regarded as a quintessential piece of English church furniture which reflects the wealth of late medieval English towns and their connections with Europe. Many are products of the Victorian age inspired by their early Tudor counterparts. In this fascinating book, the author traces the development of the lecterns from the tenth century and provides a comprehensive picture of the lecterns found in East Anglia (where most of the early lecterns are located) and throughout the whole of England, including the ones used in Cambridge and Oxford colleges. The author makes a close analysis of the lecterns with information on the materials they were made from, the centres of their manufacture and explanations of iconography. Including the story of Oundle, where a lectern was found in the River Nene in the early nineteenth century, where it was probably hidden before the dissolution of Fotheringhay College, not to mention the beautiful pelican lectern in Norwich Cathedral, and the reason why some eagle lecterns have open beaks, this book provides all the information you need about an often seen but little understood piece of church furniture.