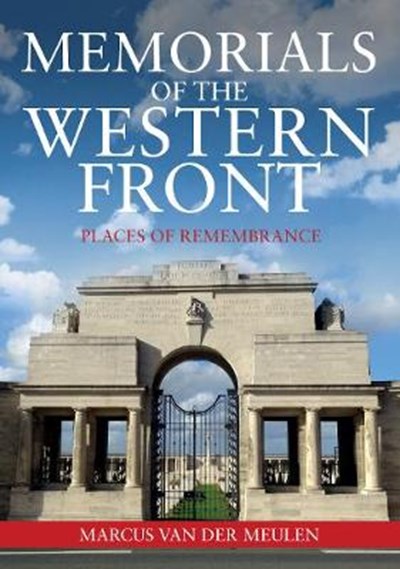 QTY
Add to Basket
Publisher: Amberley Publishing
ISBN: 9781445678399
Number of Pages: 96
Published: 15/08/2018
Width: 16.5 cm
Height: 23.4 cm
Description Author Information Reviews
Published to coincide with the centennial of the end of the First World War, this informative book is an essential guide to the memorials of the war on the Western Front, describing their history and meaning. Graveyards, memorials and monuments have been erected since the beginning of the First World War from Brandhoek Military Cemetery in early 1915 to the Welsh Memorial Park outside Ypres in 2014. Their presence has changed a bucolic landscape into a field of remembrance, where farms stand next to cemeteries and every village and town has its memorials to the missing. The hills of Picardy, the pastures along the River Somme, the fields of Flanders; the many battles fought here have become part of our collective memory. Cemeteries, memorials to the missing and monuments of remembrance define this part of the Continent, which has become forever a piece of England. This book is a guide to the memorials of the First World War along the Western Front, describing their history and meaning. Including designs by notable architects such as Sir Edwin Lutyens and Sir Reginald Blomfield, the coverage ranges from the Menin Gate and Tyne Cot Cemetery and the memorials in Flanders, through the Arras Memorial to the Missing in French Flanders and Artois to the Thiepval Memorial to the Missing on the Somme and Aisne battlefields. Including an insight into the function and history of the war memorials, this book is an invaluable historical and practical guide.