The Fabulous Lives of Anita Leslie 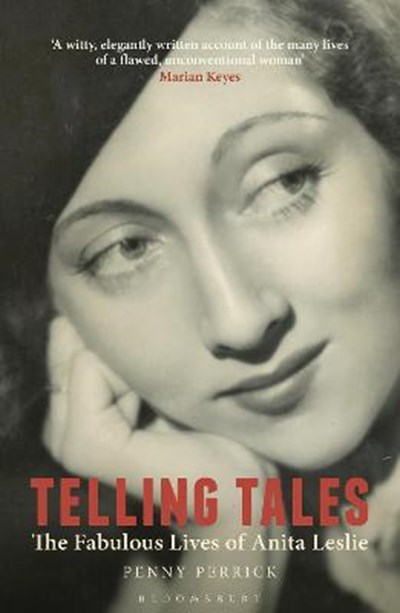 The Fabulous Lives of Anita Leslie

QTY
Add to Basket
Publisher: Bloomsbury Publishing PLC
ISBN: 9781448217212
Published: 12/07/2018
Description Author Information Reviews
Anita Leslie (1914-85), best known for popular biographies of her relatives including Jennie Churchill, Winston's mother, was also an unlikely war heroine. In 1940, Anita volunteered as an ambulance driver. By the end of the war, she was the only woman to have been awarded both the Africa Star and the Croix de Guerre, alongside the other medals for her service across all four fronts of WWII, as recounted in her remarkable memoir Train to Nowhere. In this revealing biography, Penny Perrick brings Anita to life: her complicated early years, her love for her children, her passion for Ireland, her career as a writer, and the ongoing family drama about Castle Leslie. Telling Tales is a scintillating and poignant account of this flamboyant woman.

Penny Perrick, who lived for many years in the west of Ireland, was a fashion editor for Vogue, a columnist on the Sun and The Times and a fiction editor for the Sunday Times. She is also a novelist and the author of Something to Hide, a biography of the poet Sheila Wingfield. Penny lives in London.