The Battle for the Labour Party 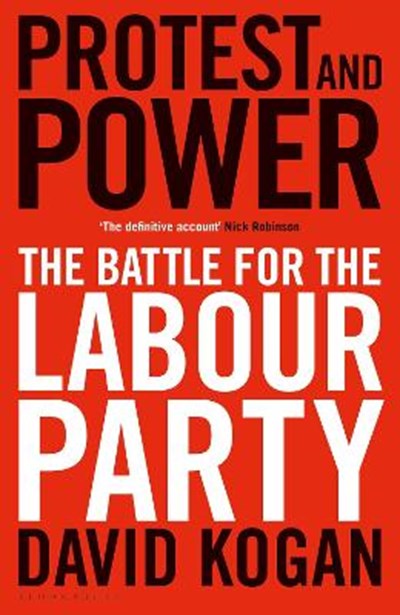 The Battle for the Labour Party

QTY
Add to Basket
Publisher: Bloomsbury Publishing PLC
ISBN: 9781448217281
Number of Pages: 448
Published: 18/04/2019
Width: 15.3 cm
Height: 23.4 cm
Description Author Information Reviews
'A meticulously researched and balanced history' The Times 'Highly-readable and well-researched' The Sunday Times 'Faultless account of the twists and turns undertaken by the hard left of the Labour Party to retain relevance and the hope of power' James O'Brien, TLS 'A very good book, probably the most even-handed of all the accounts of Corbyn's rise to power' Guardian 'Timely new book about Labour' Independent The battle for the Labour party is dramatic and intense. This is its definitive history. Labour has shifted from the New Left, to New Labour, to Corbynista Labour. Now, it may see power again with a most unlikely group of activists from the 1970s becoming the fourth generation to win power since 1945. Only Clement Attlee, Harold Wilson and Tony Blair have won power from a sitting Conservative government. Of the ten general elections since 1979, Labour has won three, all under Blair. This record of failure, if applied to any other walk of life, would raise the fundamental question of why continue to fight a losing battle? For Labour, it asks whether it is a party of protest - designed only to be a voice from opposition, commenting on the flaws and falsities of Conservative police - or a party of power? Including exclusive interviews with key party members from the 1970s to today including Neil Kinnock, Tony Blair, Ed Miliband and Jon Lansman; and the party's recent struggles with antisemitism and Brexit, this book chronicles the conflicts within the Labour party, the schisms between ideologues and pragmatists, and how these fissures seem destined to keep Labour in opposition.

The historian David Kogan has worked in the UK and US media as both a journalist and a senior executive at the BBC, Reuters Television, Granada, Reel Enterprises which he founded, Wasserman Media Group and Magnum Photos as CEO. His first book, The Battle for the Labour Party remains essential reading about the Labour party. He lives in London.