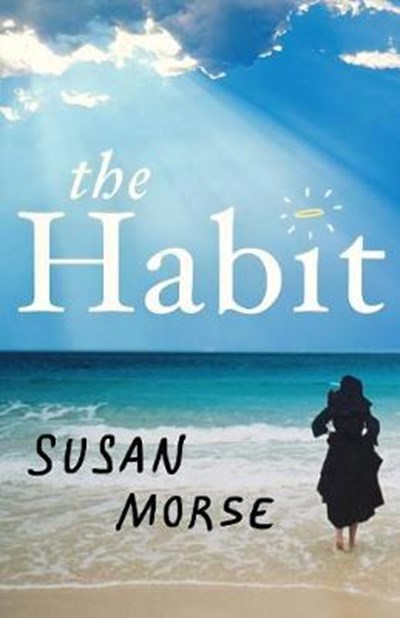 Publisher: Open Road Media
ISBN: 9781453258187
Number of Pages: 256
Published: 08/11/2011
Width: 13.9 cm
Height: 21.5 cm
Description Author Information Reviews
There is an unmistakable gleam in Ma's eye, and her absolute composure both appalls me and rips my heart from its root. I burst into tears. The gauntlet is thrown. From the time she was conceived, Susan Morse was her mother's "special" child. For Susan, special translated into becoming her incorrigible mother's frazzled caretaker, a role that continued into adulthood. Now she finds herself as part of the sandwich generation, responsible for a woman whose eighty-five years have been single-mindedly devoted to identifying The Answer To Everything. And, this week's Answer looks like it may be the real thing. Susan's mother is becoming a nun. Mother Brigid is opinionated and discerning (Don't call them trash cans. They're scrap baskets!), feisty and dogmatic (Stop signs and No Parking zones are installed by bureaucratic pencil pushers with nothing better to do), a brilliant artist (truly, a saving grace), and predictably unpredictable, recently demonstrated by her decision to convert to Orthodox Christianity and join its holy order. Dressed in full nun regalia, she might be mistaken for a Taliban bigwig. But just as Mother Brigid makes her debut at church, a debilitating accident puts her in a rehab center hours from Susan's home, where Susan's already up to her neck juggling three teenagers, hot flashes, a dog, two cats, and a husband whose work pulls him away from the family for months at a time. Now Susan gets to find out if it's less exhausting to be at her mother's beck and call from one hundred miles away or one hundred feet. And she's beginning to suspect that the things she always thought she knew about her mother were only the tip of a wonderfully singular iceberg. In this fresh, funny, utterly irresistible memoir, Susan Morse offers readers a look at a mother-daughter relationship that is both universal and unique. For anyone who's wondered how they made it through their childhood with their sanity intact, for every multitasking woman coping simultaneously with parents and children, for those of us who love our parents come hell or high water (because we just can't help it), Susan Morse's story is surprising, reassuring, and laugh-out-loud funny. A beguiling journey of love, forbearance, and self-discovery, The Habit introduces two unforgettable women you'll be glad to know-from a safe distance.

Susan Morse was educated at Williams College and has worked as an actress in L.A. and New York. She now lives in Philadelphia with her husband, David, and their three children. She has edited fiction, although this book is nonfiction. Mostly. She promises.