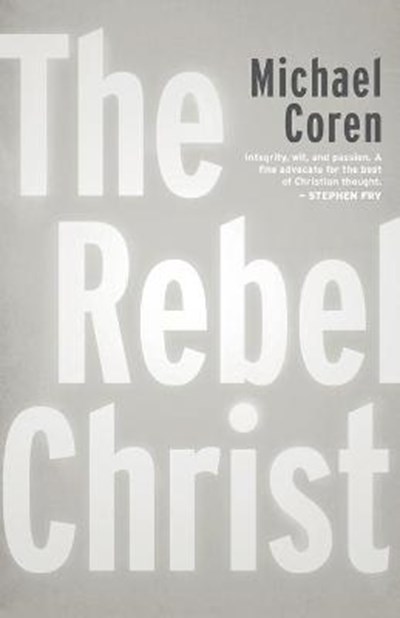 QTY
Add to Basket
Publisher: Dundurn Group Ltd
ISBN: 9781459748514
Number of Pages: 160
Published: 16/11/2021
Width: 14 cm
Height: 21.6 cm
Description Author Information Reviews
"Integrity, wit and passion. A fine advocate for the best of Christian thought and a faith that encompasses the human as well as the divine." -Stephen Fry Christianity is in crisis, and its founder is often misunderstood and misinterpreted. This book presents the real Jesus: a rebel, a radical, and a revolutionary. What did Jesus - the original Jesus - say about the pressing issues of his and our day? He didn't mention homosexuality but did call for the poor and marginalized to be protected and championed; he never spoke of abortion but did criticize the wealthy and complacent; he didn't side with the rulers and wealthy but did condemn those who judged and exploited others and turned their eyes away from those in need and from the cry for justice. This was Jesus the rebel, Christ the radical, who turned the world upside down and demanded that his followers do the same. Too many of those followers, tragically, seem to have misplaced that vital lesson.

Michael Coren is the author of seventeen books, four of them bestsellers, published in twelve languages. An award-winning columnist, he is also ordained in the Anglican Church of Canada. He lives in Toronto.