Rock and Roll is Life

The True Story of the Helium Kids by One Who Was There: A Novel 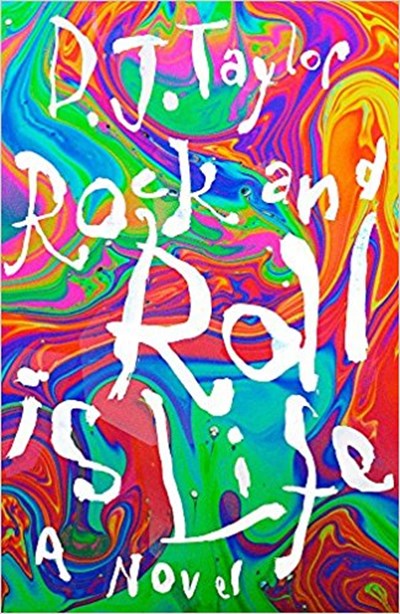 Rock and Roll is Life

The True Story of the Helium Kids by One Who Was There: A Novel

QTY
Add to Basket
Publisher: Constable
ISBN: 9781472128843
Number of Pages: 480
Published: 31/05/2018
Width: 24.4 cm
Height: 16.5 cm
Description Author Information Reviews
'Rock and Roll is Life' is a vastly entertaining, picaresque and touching novel inspired by the excess and trajectories of the great '60s and '70s supergroups, and of the tales brought back from the front line by a very special breed of Englishmen who made it big in the States as the alchemists and enablers, as well as the old making way for the new in the era of the baby boomers. At its heart is one man's adventure, and the poignancy of the special relationships that dominate his life

D.J. Taylor's novels include English Settlement (1996), which won a Grinzane Cavour Prize, Trespass (1998) and Derby Day (2011), both long-listed for the Man Booker Prize, Kept: A Victorian Mystery (2006), a Publishers Weekly book of the year, and The Windsor Faction (2013), joint winner of the Sidewise Award for Alternate History. He has also written several works of non-fiction, including Orwell: The Life, winner of the 2003 Whitbread Prize for Biography and, most recently, The Prose Factory: Literary Life in England Since 1918 (2016). He lives in Norwich with his wife, the novelist Rachel Hore, and their three sons.