How power hijacked a parable 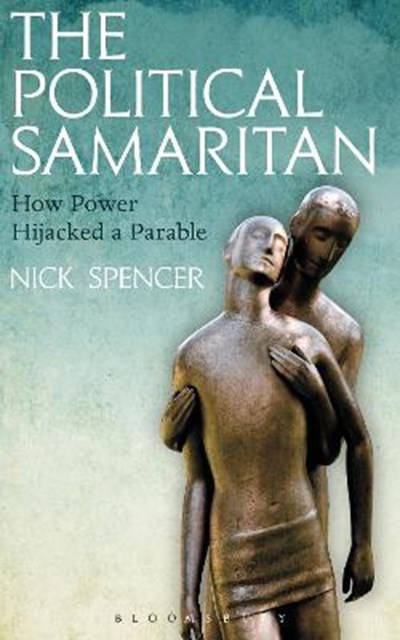 How power hijacked a parable

eBook FAQ
Add to Basket
Publisher: Bloomsbury Publishing PLC
ISBN: 9781472942210
Number of Pages: 208
Published: 16/11/2017
Width: 13.5 cm
Height: 21.6 cm
Description Author Information Reviews
Nick Spencer sets out to rescue an innocent parable, mugged for political ends, ignored by passers-by, and then left for half-dead at the edge of the English language. The parable of the Good Samaritan has been used by almost every major British politician over recent years - from Theresa May and Tony Blair to Margaret Thatcher and Jeremy Corbyn. But they don't all use it to say the same thing. Discussing the various figures who've politicised the Samaritan, Spencer - described by the Economist as 'like a prophet crying in the post-modern wilderness' - explains why and how Jesus' famous parable got mixed up in politics. From abolitionists to warmongers, prime ministers to activists such as Dr Martin Luther King, he uncovers the reasons for the parable's popularity - and then asks the killer question: who gets it right? If the Good Samaritan has been dragged on to the political stage, whose side is he on?

Nick Spencer is Director of Theos, a Christian think tank. He is the author of Atheists: The Origin of the Species (Bloomsbury) and Freedom and Order: History Politics and the English Bible (Hodder and Stoughton).