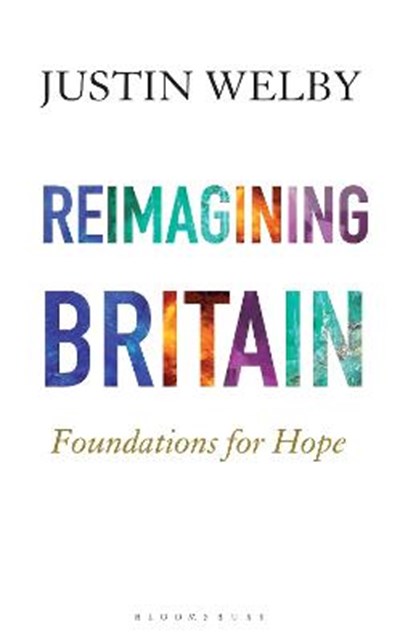 QTY
Add to Basket
Publisher: Bloomsbury Publishing PLC
ISBN: 9781472946072
Number of Pages: 320
Published: 08/03/2018
Width: 13.5 cm
Height: 21.6 cm
Description Author Information Reviews
In a time of political turbulence, and as the Welfare State totters under the strain in a country that has changed dramatically since 1945, Archbishop Justin Welby sets out to identify the values that will enable us to reimagine, and to enact, a more hopeful future. The thesis is that the work of reimagining is as great as it was in 1945, and will happen either by accident - and thus badly - or deliberately. The author draws on Britain's history and Christian tradition to identify this country's foundational values, and the building blocks necessary to implement them in a post-Brexit, multicultural society. He explores the areas in which values are translated into action, including the traditional three of recent history: health (especially public, and mental), housing and education. To these he adds family; the environment; economics and finance; peacebuilding and overseas development; immigration; and integration. He looks particularly at the role of faith groups in enabling, and contributing to, a fairer future. When so many are immobilized by political turmoil, this book builds on our past to offer hope for the future, and practical ways of achieving a more equitable society.