Listening to the Underside of the World 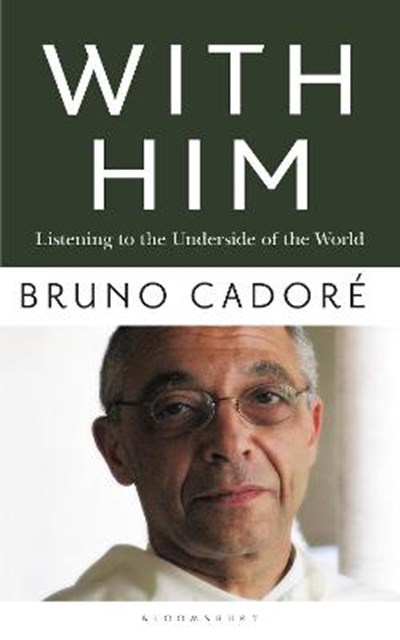 Listening to the Underside of the World

eBook FAQ
Add to Basket
Publisher: Bloomsbury Publishing PLC
ISBN: 9781472970152
Number of Pages: 224
Published: 17/10/2019
Width: 13.5 cm
Height: 21.6 cm
Description Author Information Reviews
With a foreword by Timothy Radcliffe OP Bruno Cadore has recently completed his nine year term as Master of the worldwide Dominican Order - an order which includes men and women, friars and nuns and also a very large 'Third Order' of lay people and workers. To be Master of the order means constant travel, living out of a suitcase. But as a result of this experience, Cadore has developed a new and invigorating vision of the Charism of the Dominican Order, the res dominicana. Cadore's father was born in Martinique and thus remained something of an outsider to European culture - this background has been an essential part of the vision he has brought to the role. But this book is fundamentally about engagement, engagement the Dominican way. Cadore talks of the murder of the Dominican bishop Pierre Claverie by Muslim fundamentalists, the community of Dominican nuns and brothers who continue to live and work in Baghdad, and his own experience of extreme poverty when he returned to work among the native people in Haiti. In the pages of this book, Cadore, in an incisive and illuminating manner, writes of the future of the planet, of humankind, of a universal conscience which is compassionate and demanding but focussed always on the Dominican motto, the one word: Truth. This book may be of Dominican inspiration but it is a book which should be read by all people of goodwill.

Bruno Cadore is the Master of the Dominican Order. In 1992, he received his doctorate in moral theology. He taught biomedical ethics at the Catholic University of Lille while directing the centre for medical ethics. He has also been on the National Aids Council of France since January 2008 until 2010.