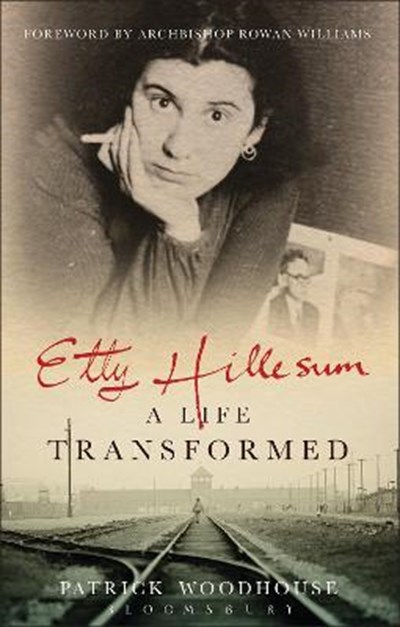 QTY
Add to Basket
Publisher: Bloomsbury Publishing PLC
ISBN: 9781472972132
Number of Pages: 176
Published: 21/03/2019
Width: 13.8 cm
Height: 21.6 cm
Description Author Information Reviews
On 8 March 1941, a 27-year-old Jewish Dutch student living in Nazi-occupied Amsterdam made the first entry in a diary that was to become one of the most remarkable documents to emerge from the Nazi Holocaust. Over the course of the next two and a half years, an insecure, chaotic and troubled young woman was transformed into someone who inspired those with whom she shared the suffering of the transit camp at Westerbork and with whom she eventually perished at Auschwitz. Through her diary and letters, she continues to inspire those whose lives she has touched since. She was an extraordinarily alive and vivid young woman who shaped and lived a spirituality of hope in the darkest period of the twentieth century. This book explores Etty Hillesum's life and writings, seeking to understand what it was about her that was so remarkable, how her journey developed, how her spirituality was shaped, and what her profound reflections on the roots of violence and the nature of evil can teach us today.

Patrick Woodhouse is a writer and an Anglican priest. He was for thirteen years a Canon of Wells Cathedral. He has also worked as a parish priest, and a social responsibility adviser in two Anglican dioceses. His publications include Beyond Words, a guide to a contemplative way of prayer, and With You is the Well of Life, a collection of prayers for private and public use (both published by Kevin Mayhew.) He now lives in south Somerset.