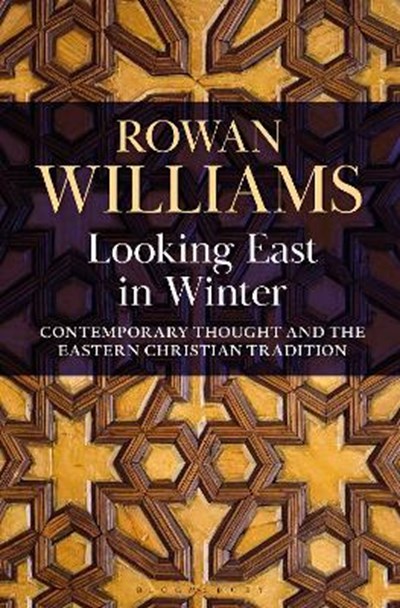 eBook FAQ
Add to Basket
Publisher: Bloomsbury Publishing PLC
ISBN: 9781472989246
Number of Pages: 272
Published: 24/06/2021
Width: 15.3 cm
Height: 23.4 cm
Description Author Information Reviews
In many ways, we seem to be living in wintry times at present in the Western world. In this new book, Rowan Williams, former Archbishop of Canterbury and a noted scholar of Eastern Christianity, introduces us to some aspects and personalities of the Orthodox Christian world, from the desert contemplatives of the fourth century to philosophers, novelists and activists of the modern era, that suggest where we might look for fresh light and warmth. He shows how this rich and diverse world opens up new ways of thinking about spirit and body, prayer and action, worship and social transformation, which go beyond the polarisations we take for granted. Taking in the world of the great spiritual anthology, the Philokalia, and the explorations of Russian thinkers of the nineteenth and twentieth centuries, discussing the witness of figures like Maria Skobtsova, murdered in a German concentration camp for her defence of Jewish refugees, and the challenging theologies of modern Greek thinkers like John Zizioulas and Christos Yannaras, Rowan Williams opens the door to a 'climate and landscape of our humanity that can indeed be warmed and transfigured'. This is an original and illuminating vision of a Christian world still none too familiar to Western believers and even to students of theology, showing how the deep-rooted themes of Eastern Christian thought can prompt new perspectives on our contemporary crises of imagination and hope.

Rowan Williams is the former Archbishop of Canterbury and was the Master of Magdalene College, Cambridge, a position from which he retired in 2020. He was also Lady Margaret Professor at Oxford. Williams is a contributing writer for the New Statesman and the author of dozens of books including On Augustine, The Way of St Benedict, Holy Living and The Edge of Words.