An epic story of the American West 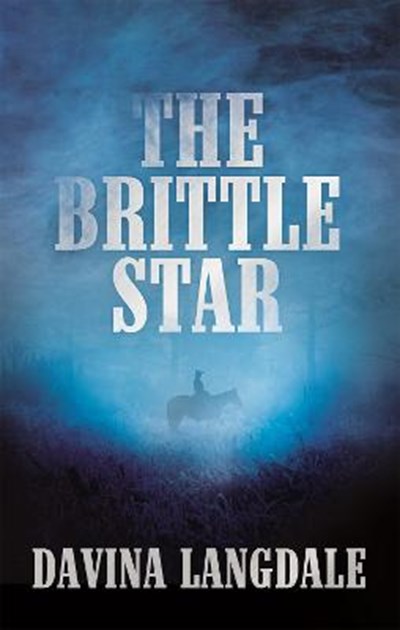 An epic story of the American West

QTY
Add to Basket
Publisher: Hodder & Stoughton
ISBN: 9781473622036
Number of Pages: 384
Published: 09/02/2017
Width: 15.9 cm
Height: 23.9 cm
Description Author Information Reviews
A Foyles best book of 2017 'Langdale is excellent . . . The Brittle Star is a great beginning to what I hope is a long and productive career' Guardian Perfect for fans of Cormac McCarthy and True Grit, The Brittle Star is the epic story of a young man's unquenchable spirit. When his mother's ranch is attacked, sixteen-year-old John Evert is wounded and left to die. But John Evert is no ordinary young man. He's a frontiersman's son, a rancher who's lived his whole life in the untamed Southern California wilderness of 1860. In a journey that will take him from the bustling young city of Los Angeles to Texas to Missouri and back, to the front lines of the American Civil War and home again, John Evert will learn the cost of vengeance and the price of forgiveness. 'Pacy, thrilling, well-plotted . . . an extraordinary debut novel' Andrew Roberts, author of A History of the English-Speaking Peoples Since 1900

Davina Langdale studied Zoology at Bristol University, and worked with 93 chimpanzees and a hippo in Northern Zambia. She returned to the UK to take a postgraduate diploma in journalism at the London College of Printing, and after a brief stint in that field she realised that fiction was her true love. The Brittle Star is her first novel.