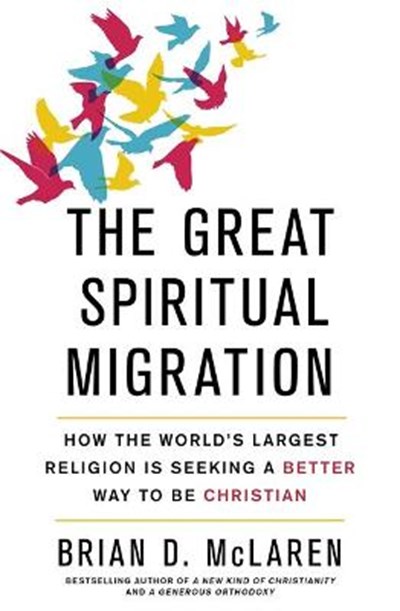 eBook FAQ
Add to Basket
Publisher: Hodder & Stoughton
ISBN: 9781473626775
Number of Pages: 320
Published: 21/09/2017
Width: 13.5 cm
Height: 19.8 cm
Description Author Information Reviews
Many people experience Christianity as a system of belief, focused on an exclusive Supreme Being who favours some and rejects others, and is defended by a set of change-averse, self-protecting institutions. In The Great Spiritual Migration, Brian McLaren proposes that this conventional understanding of Christianity is ripe for a conversion: from system of belief to way of life, from exclusive Supreme Being to the loving, healing, reconciling Spirit embodied in Jesus, and from an organised institutional religion that supports an unjust status quo to an organising movement-building religion that helps a better world be born. Drawing from his work as a pastor, speaker, ecumenical networker and activist, McLaren issues a call and offers a plan for radical change that can shift the direction of Christian faith to be more in sync with its founder, more life-giving for individual Christians and congregations - and more of a life-giving resource for the whole world.

Brian McLaren is a bestselling author, internationally acclaimed speaker and outspoken advocate for 'a new kind of Christianity'. Named one of Time magazine's 25 most influential Evangelical Christians, McLaren was a pastor for over 20 years. He is a frequent guest on radio and television programmes, and an in-demand blogger on faith and public policy (brianmclaren.net). @brianmclaren 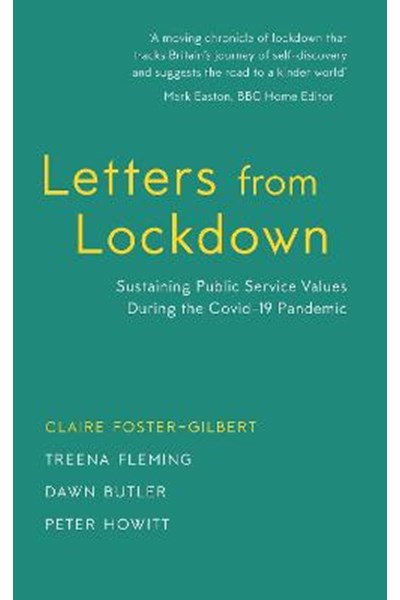 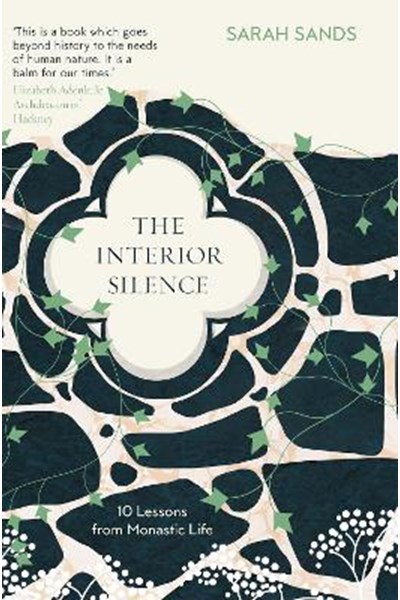 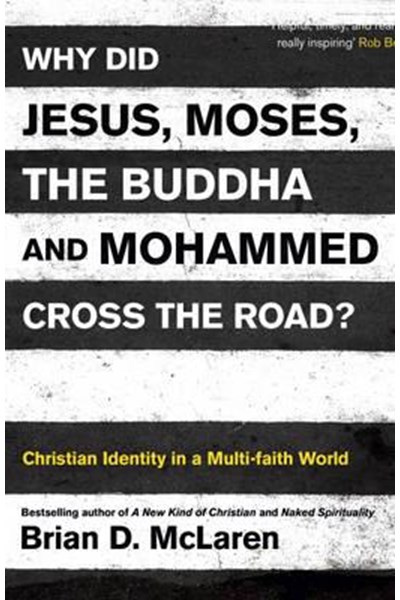 How Not To Be Afraid 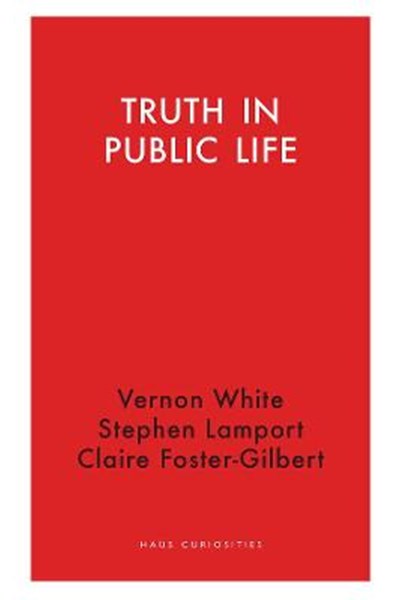 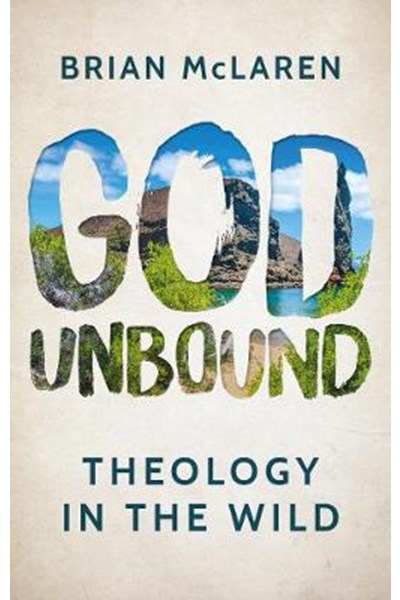 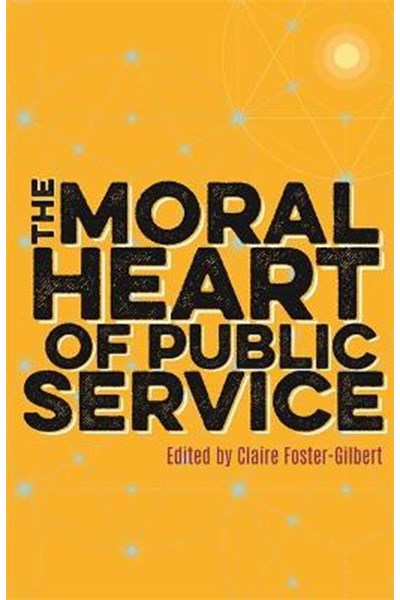 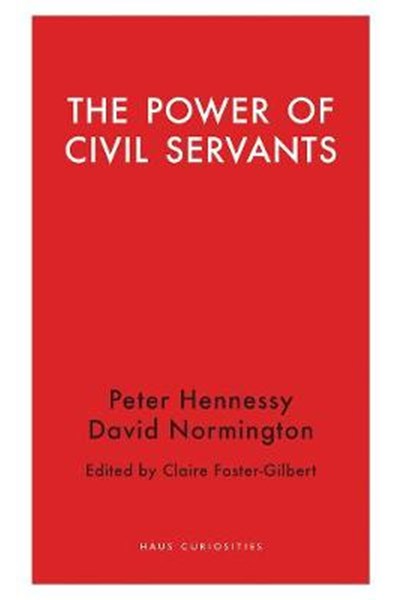 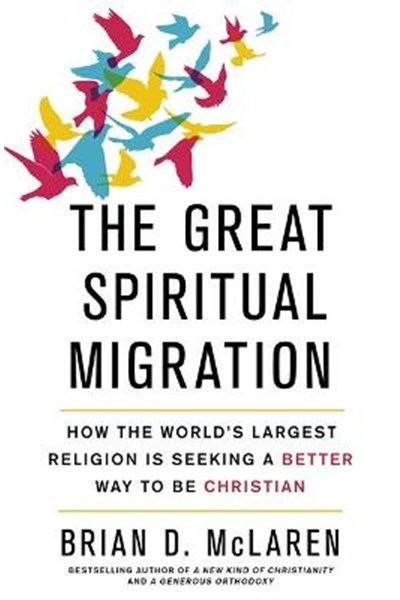 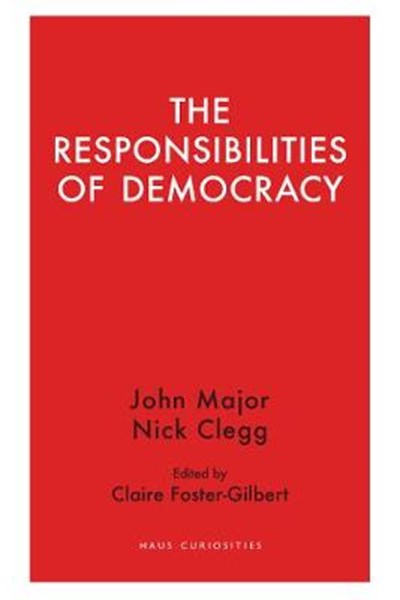 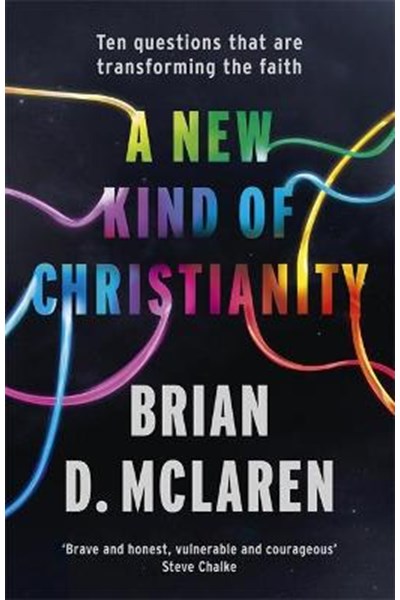