The Way of Wisdom

A Year of Daily Devotions in the Book of Proverbs (US title: God's Wisdom for Navigating Life) 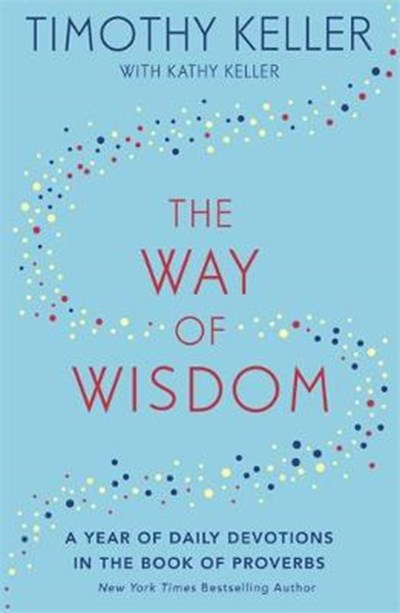 The Way of Wisdom

A Year of Daily Devotions in the Book of Proverbs (US title: God's Wisdom for Navigating Life)

eBook FAQ
Add to Basket
Publisher: Hodder & Stoughton
ISBN: 9781473647572
Number of Pages: 400
Published: 17/10/2019
Width: 12.8 cm
Height: 19.6 cm
Description Author Information Reviews
New York pastor Timothy Keller is known for his ability to connect a deep understanding of the Bible with contemporary thought and the practical issues we all face. In this devotional - consisting of all-new material - Keller offers inspiration for every day of the year, based on the book of Proverbs. Working through the entire book, Keller brings this ancient wisdom to life and shows how to apply it to the realities of our daily lives. Just as My Rock; My Refuge taught readers how to pray, so this inspiring new devotional teaches us how to live lives that are rooted in wisdom.