Further Exploits of the Shadow Doctor 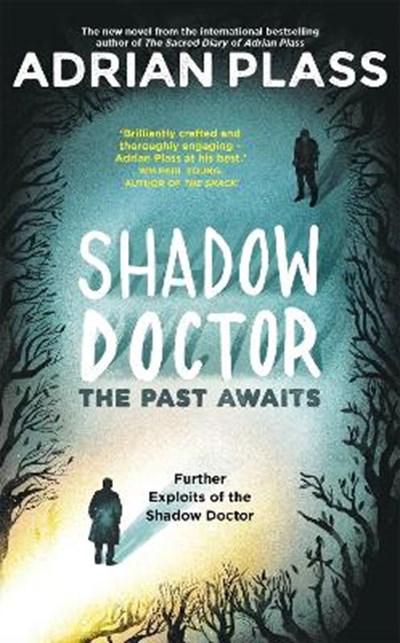 Further Exploits of the Shadow Doctor

QTY
Add to Basket
Publisher: John Murray Press
ISBN: 9781473675254
Number of Pages: 272
Published: 18/04/2019
Width: 13.5 cm
Height: 21.6 cm
Description Author Information Reviews
Mysteries are there to be solved. Aren't they? Jack has been working with the Shadow Doctor for a little while now. He thinks he might just be getting to grips with the Doc's unusual approach to helping with people's deep problems. Then, visiting the highly respected leader of a large Christian organisation, Jack sees his friend go on the attack. However, the encounter reveals secrets about the Doc's past that are beyond anything Jack could have imagined. Perturbed, he makes a list of all his unanswered questions. Where does the Shadow Doctor's unusual name come from? Why is he so stubbornly reluctant to speak about faith in terms that normal churchgoers would understand? Why is Jack not allowed to simply enjoy a moment when God really seems to have spoken through him? And will the Doc finally describe the life-changing experience mentioned by Jack's gran in the letter she wrote to him shortly before her death? Most all, Jack is desperate to pin down just what the Shadow Doctor actually thinks and feels about God. And there is one more issue that Jack feels particularly keenly. How will Doc respond to hearing that, having met a young lady named Aelwen, Jack is deeply in love for the very first time?

Adrian Plass is one of the most-loved Christian writers in the UK. He is the bestselling author of The Sacred Diary of Adrian Plass Aged 373/4 - which with its various sequels has sold millions of copies around the world. A somewhat bemused Anglican, Adrian and his wife Bridget live in the north of England travel widely to speak in churches, prisons, schools, and at festivals and literary events in the UK and around the world.