God's Command to Speak Out 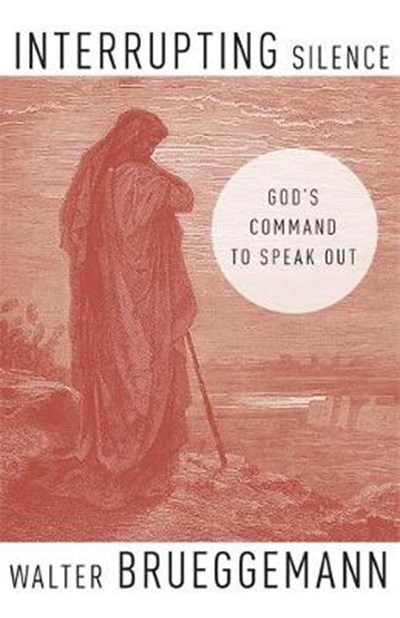 God's Command to Speak Out

QTY
Add to Basket
Publisher: Hodder & Stoughton
ISBN: 9781473686007
Number of Pages: 128
Published: 22/02/2018
Width: 17.6 cm
Height: 21 cm
Description Author Information Reviews
Silence is a complex matter. It can refer to awe before unutterable holiness, but it can also refer to the coercion where some voices are silenced in the interest of control by the dominant voices. It is the latter silence that Walter Brueggemann explores, urging us to speak up in situations of injustice. Interrupting Silence illustrates that the Bible is filled with stories where marginalized people break repressive silence and speak against it. Examining how maintaining silence allows the powerful to keep control, Brueggemann motivates readers to consider situations in their lives where they need to either interrupt silence or be part of the problem, convincing us that God is active and wanting us to act for justice.

Walter Brueggemann is William Marcellus McPheeters Professor Emeritus of Old Testament at Columbia Theological Seminary. Widely considered one of the most influential Bible interpreters of our time, he is an ordained minister in the United Church of Christ, and the author of dozens of books, including Sabbath as Resistance: Saying No to the Culture of Now, The Prophetic Imagination and The Message of the Psalms.