Jonah and the Mystery of God's Mercy 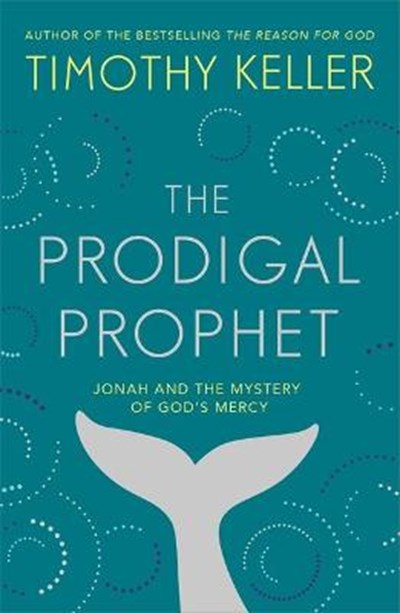 Jonah and the Mystery of God's Mercy

eBook FAQ
Add to Basket
Publisher: Hodder & Stoughton
ISBN: 9781473690516
Number of Pages: 272
Published: 12/11/2020
Width: 12.8 cm
Height: 19.6 cm
Description Author Information Reviews
Most people, even those who are nonreligious, are familiar with the book of Jonah: a rebellious prophet defies God and is swallowed by a whale. Less familiar to most people is the second half of this Biblical story - what happens after Jonah is released from the belly of the fish. Yet it is in this second half of the story that one of the most powerful and important lessons of the Bible is hidden. The famous story shows how, if we would understand the mercy of God, it will always take us in directions we would rather not go, toward people we would rather not care about, and ultimately into the deepest counsels of God. In a time of growing division, The Prodigal Prophet shows us God's love among people, and how Christians must listen to God's call even when it takes them to uncomfortable places.

Timothy Keller was born in Pennsylvania and educated at Bucknell University, Gordon-Conwell Theological Seminary, and Westminster Theological Seminary. He became a Christian at university, was ordained by the Presbyterian Church in America and worked as a pastor for nine years. He was asked to start Redeemer Presbyterian Church in Manhattan in 1989, and under his leadership the church's congregation experienced unprecedented growth from 50 to 5,000 members. His target audience consists mainly of urban professionals, whom he believes exhibit disproportionate influence over the culture and its ideas. The 'Influentials' Issue of New York Magazine featured Dr Keller as "the most successful Christian evangelist in the city by recognizing that young professionals and artists are 'disproportionately influential' in creating the country's culture and that you have to meet this coveted demographic on its own terms." Timothy Keller is renowned for his clear, reasoned approach to Christian apologetics and his book THE REASON FOR GOD: BELIEF IN AN AGE OF SCEPTICISM was named Book of the Year for 2008 by World Magazine. Timothy Keller lives in New York City with his wife Kathy and sons David, Michael and Jonathan.