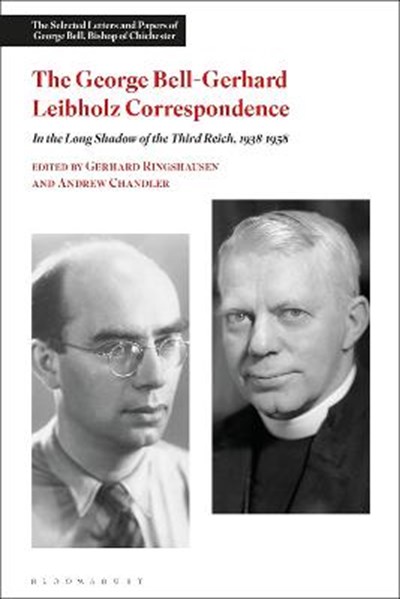 eBook FAQ
Add to Basket
Publisher: Bloomsbury Publishing PLC
ISBN: 9781474257664
Number of Pages: 504
Published: 21/03/2019
Width: 15.6 cm
Height: 23.4 cm
Description Author Information Reviews
George Bell was one of the most significant British church leaders of the mid-20th century and in many ways he came to define the involvement of British church people with the issues which arose from the Third Reich. Gerhard Leibholz, a brother-in-law of Dietrich Bonhoeffer, was one of the most senior German lawyers of the period, a refugee from Nazism who would become a founding father of the new constitution of the Federal Republic of Germany. The two figures first encountered each other in the context of dictatorship and exile and in a brilliant, sustained collaboration over many years they fashioned a vigorous moral response to the crises of Nazism, Soviet communism, total war and cold war. This volume contributes fundamentally to our understanding of the ethical, religious, legal and political debates which Hitler's regime provoked. It also brings to life a vivid picture of the realities of exile and the networks of support which were active internationally in the great refugee crisis of these momentous years. With its wealth of primary source material, previously unavailable in English, this book is an important contribution to the historiography of the Third Reich and will be of great value to scholars and students of Nazism and international history.