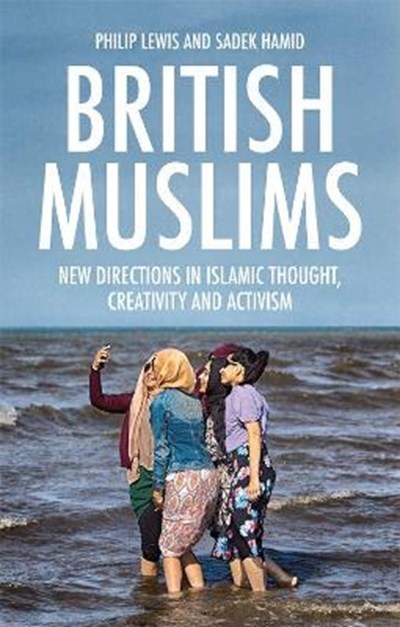 QTY
Add to Basket
Publisher: Edinburgh University Press
ISBN: 9781474432764
Published: 30/06/2018
Description Author Information Reviews
A new generation of Muslims - activists, academics, religious scholars and professionals - are drawing on contemporary reformist thinking emerging from outside their parents' or grandparents' tradition and are using this to inform their activism. This positive new thinking is traced as it impacts and shapes the burgeoning field of Muslim women's activism, the formation of religious leaders, what is to count as `Muslim politics', the dynamics of de-radicalisation and what has been dubbed the `New Muslim Cool' in music, fashion and culture. A collaboration between two academics, one Muslim and one not, the book gives a distinctive take on understanding Islam and Muslims in Britain today.

Philip Lewis is the author of Young, British and Muslim (2007). Sadek Hamid is a Senior Researcher at the Oxford Centre for Islamic Studies at the University of Oxford. He is the author of Sufis, Salafis and Islamists: The Contested Ground of British Islamic Activism (2016).