People, Discoveries and Reflections on the Church in England 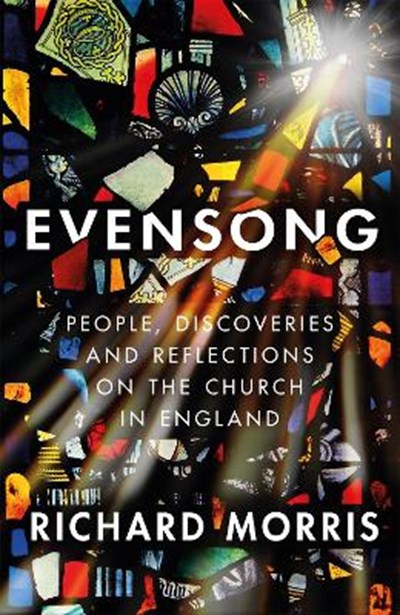 People, Discoveries and Reflections on the Church in England

eBook FAQ
Add to Basket
Publisher: Orion Publishing Co
ISBN: 9781474614221
Number of Pages: 336
Published: 25/11/2021
Width: 16.2 cm
Height: 23.6 cm
Description Author Information Reviews
Parish churches have been at the heart of communities for more than a thousand years. But now, fewer than two in one hundred people regularly attend services in an Anglican church, and many have never been inside one. Since the idea of 'church' is its people, the buildings are becoming husks - staples of our landscapes, but without meaning or purpose. Some churches are finding vigorous community roles with which to carry on, but the institutional decline is widely seen as terminal. Yet for Richard Morris, post-war parsonages were the happy backdrop of his childhood. In Evensong he searches for what it was that drew his father and hundreds like him towards ordination as they came home from war in 1945. Along the way we meet all kinds of people - archbishops, chaplains, campaigners, bell-ringers, bureaucrats, archaeologists, gravediggers, architects, scroungers - and follow some of them to dark places. Part personal odyssey, part lyrical history, Evensong asks what churches stand for and what they can tell us; it explores why Anglicanism has often been fractious, and why it has become so diffuse. Spanning over two thousand years, it draws on new discoveries, reflects on the current state of the Church in England and ends amid the messy legacies of colonialism and empire.

Richard Morris is emeritus professor of archaeology at the University of Huddersfield. He was director of the Leeds Institute for Medieval Studies, and is a writer and composer of music. He lives in Harrogate.