In Him Was Life

The Person and Work of Christ 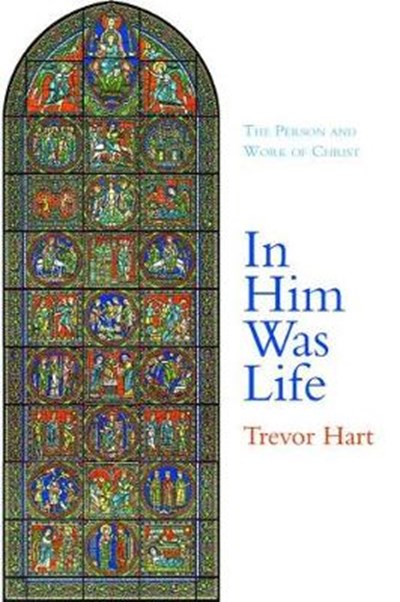 In Him Was Life

The Person and Work of Christ

Publisher: Baylor University Press
ISBN: 9781481310154
Number of Pages: 427
Published: 15/10/2019
Width: 15.2 cm
Height: 22.8 cm
Description Author Information Reviews
The consideration of the person of Christ is often disentangled from his 'work.' But this doctrinal tidying can be misleading andtheologically dangerous. Christians contend that humans need to be rescued from an inescapable and uncontrollable plight that distorts and threatens to destroy their creaturely well-being under God. But how can a God who became flesh, taking on the form of one of God's own creatures and dwelling among us humanly, also be the salvation of humankind? The history of Christian doctrine reveals a remarkable variety and diversity of answers to this question.First, the biblical text itself offers a striking kaleidoscope of metaphors in its attempts to make sense of and develop the gospel message that salvation is at hand. Second, these images have, in turn, been taken up, interpreted, and developed within a vast range of different social and historical contexts, each bringing its distinctive questions, concerns, and expectations to bear upon the text.Finally, the christological identification of Jesus as God incarnate has been permitted varying degrees of purchase on the ways in which these images are unfolded and their entailments explored. In Him Was Life: The Person and Work of Christ is concerned with a series of core questions that arise when Christology and soteriology are deliberately brought together. How should we imagine and speak of what the intrinsically negative image "salvation"finally means in positive terms ifin Jesus God has, as various theologians over the centuries have dared to suggest, effected a marvelous exchange in which God has become what we are so that we in turn might share in God's own life? What does all this mean for our understanding of who God is, of our own creaturely nature and capacities, and of God's ways of relating to us and realizing God's own creative purposes? Andwhat might Christology itself have to say about the nature, possibilities, and constraints of theologyitself? Trevor Hart addresses these current and contemporary questions through a series of incisive engagements with Christian theologians spanning both centuries and ecclesial traditions, including Irenaeus, Clement of Alexandria, Athanasius, Anselm, John Calvin, P. T. Forsyth, Karl Barth, J. A. T. Robinson, and T. F. Torrance.