German Missionary Culture and Globalization in the Age of Empire 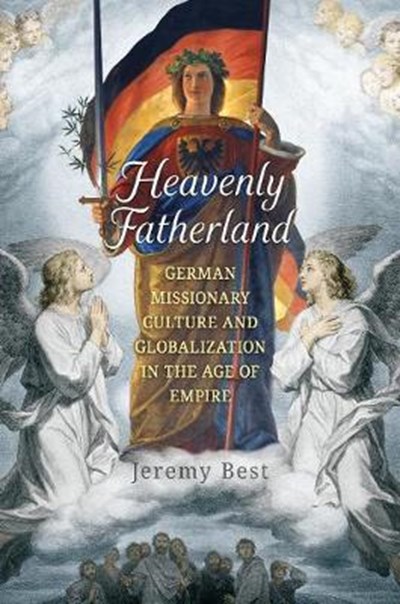 German Missionary Culture and Globalization in the Age of Empire

eBook FAQ
Add to Basket
Publisher: University of Toronto Press
ISBN: 9781487505639
Number of Pages: 344
Published: 10/02/2021
Width: 15.9 cm
Height: 23.6 cm
Description Author Information Reviews
Motivated by a theology that declared missionary work was independent of secular colonial pursuits, Protestant missionaries from Germany operated in ways that contradict current and prevailing interpretations of nineteenth-century missionary work. As a result of their travels, these missionaries contributed to Germany's colonial culture. Because of their theology of Christian universalism, they worked against the bigoted racialism and ultra-nationalism of secular German empire-building. Heavenly Fatherland provides a detailed political and cultural analysis of missionaries, mission societies, mission intellectuals, and missionary supporters. Combining case studies from East Africa with studies of the metropole, this book demonstrates that missionaries' ideas about race and colonialism influenced ordinary Germans' experience of globalization and colonialism at the same time that the missionaries shaped colonial governance. By bringing together religious and colonial history, the book opens new avenues of inquiry into Christian participation in colonialism. During the Age of Empire, German missionaries promoted an internationalist vision of the modern world that aimed to create a multinational, multiracial "heavenly Fatherland" spread across the globe.

Jeremy Best is an assistant professor in the Department of History at Iowa State University of Science and Technology.