Women's History of the Christian Church 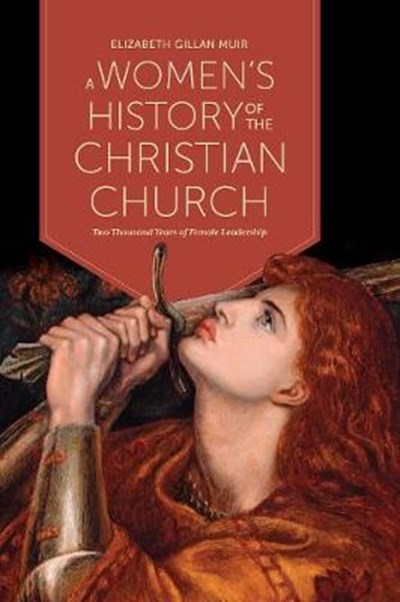 Women's History of the Christian Church

QTY
Add to Basket
Publisher: University of Toronto Press
ISBN: 9781487593841
Number of Pages: 464
Published: 14/04/2019
Width: 15.2 cm
Height: 22.9 cm
Description Author Information Reviews
Tracing two thousand years of female leadership, influence, and participation, Elizabeth Gillan Muir examines the various positions women have filled in the church. From the earliest female apostle, and the little known stories of the two Marys - the Virgin Mary and Mary Magdalene - to the enlightened duties espoused by the nun, the abbess, and the anchorite, and the persecutions of female "witches," Muir uncovers the rich and often tumultuous relationship between women and Christianity. Offering broad coverage of both the Catholic and Protestant traditions and extending geographically well beyond North America, A Women's History of the Christian Church presents a chronological account of how women developed new sects and new churches, such as the Quakers and Christian Science. The book includes a timeline of women in Christian history, over 25 black-and-white illustrations, a glossary, and a list of primary and secondary sources to complement the content in each chapter.