Shield and the Sword 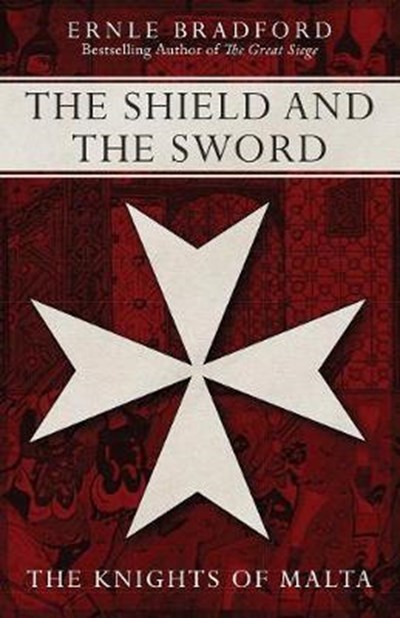 Shield and the Sword

eBook FAQ
Add to Basket
Publisher: Open Road Media
ISBN: 9781497637962
Number of Pages: 272
Published: 19/08/2014
Width: 13.3 cm
Height: 20.3 cm
Description Author Information Reviews
An authoritative history of the Knights of St. John, from Jerusalem to Malta, told by the bestselling author of The Great Siege. Known by many names through their centuries-long career, The Knights Hospitaller of Saint John dedicated themselves to defending the poor and sick. First formed in Jerusalem during the Crusades of the eleventh century, the Order of Saint John grew in wealth and power rivaled only by the Knights Templar. They survived exile from the Holy Land, settling first in Rhodes and then in Malta, which they famously defended against the Ottoman Empire's epic invasion of 1565. Even after losing Malta to Napoleon Bonaparte two centuries later, the Order of Saint John continued its mission. Ernle Bradford, whose bestselling book The Great Siege recounts their historic battle for Malta, follows the Knights of Saint John through centuries of war, politics, rivalry, and perseverance in The Shield and the Sword.