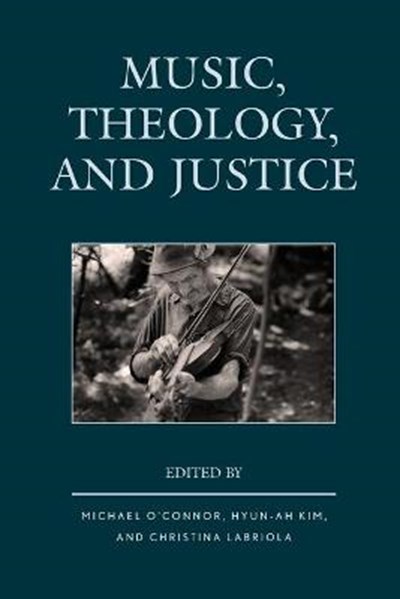 eBook FAQ
Add to Basket
Publisher: Lexington Books
ISBN: 9781498538688
Number of Pages: 250
Published: 10/02/2020
Width: 15.5 cm
Height: 22.2 cm
Description Author Information Reviews
Music does not make itself. It is made by people: professionals and amateurs, singers and instrumentalists, composers and publishers, performers and audiences, entrepreneurs and consumers. In turn, making music shapes those who make it-spiritually, emotionally, physically, mentally, socially, politically, economically-for good or ill, harming and healing. This volume considers the social practice of music from a Christian point of view. Using a variety of methodological perspectives, the essays explore the ethical and doctrinal implications of music-making. The reflections are grouped according to the traditional threefold ministry of Christ: prophet, priest, and shepherd: the prophetic role of music, as a means of articulating protest against injustice, offering consolation, and embodying a harmonious order; the pastoral role of music: creating and sustaining community, building peace, fostering harmony with the whole of creation; and the priestly role of music: in service of reconciliation and restoration, for individuals and communities, offering prayers of praise and intercession to God. Using music in priestly, prophetic, and pastoral ways, Christians pray for and rehearse the coming of God's kingdom-whether in formal worship, social protest, concert performance, interfaith sharing, or peacebuilding. Whereas temperance was of prime importance in relation to the ethics of music from antiquity to the early modern period, justice has become central to contemporary debates. This book seeks to contribute to those debates by means of Christian theological reflection on a wide range of musics: including monastic chant, death metal, protest songs, psalms and worship music, punk rock, musical drama, interfaith choral singing, Sting, and Daft Punk.

Michael O'Connor is associate professor at St. Michael's College, University of Toronto. Hyun-Ah Kim is fellow of the Centre for Reformation and Renaissance Studies in the University of Toronto, and Hardenberg fellow at Johannes a Lasco Bibliothek. Christina Labriola is doctoral candidate at Regis College, Toronto School of Theology.