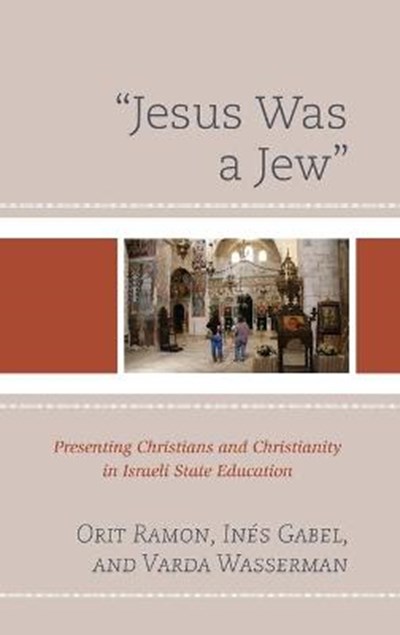 QTY
Add to Basket
Publisher: Lexington Books
ISBN: 9781498560740
Number of Pages: 254
Published: 20/08/2020
Width: 16.1 cm
Height: 23.3 cm
Description Author Information Reviews
Is the historical rivalry between Jews and Christians forgotten in modern Israel? Do Jewish-Israeli young people partake in the historic memory of the polemics between the two religions? This book scrutinizes the presentations of Christians and Christianity in Israeli school curricula, textbooks, and teaching in the state education system, in an attempt to elucidate the role of relations to Christianity in the construction of modern Jewish-Israeli identity. The study reveals that despite the changes in Jewish-Christian relations, that took place during the 20th century, and despite the change in power relations between Jews and Christians in Israel-as expressed in the Israeli control of the most holy Christian sites since the Six-Day War (1967), and in the fact that Christians in Israel are a tiny minority-Christianity is a key factor in the construction of modern Jewish-Israeli identity. The data gathered in this research demonstrate the resounding presence of Jewish exilic notions of Christians and Christianity in today's Israeli education system, its part in the emergence of Israeli religious and national notions, and its role in the construction of modern Jewish identity in Israel.