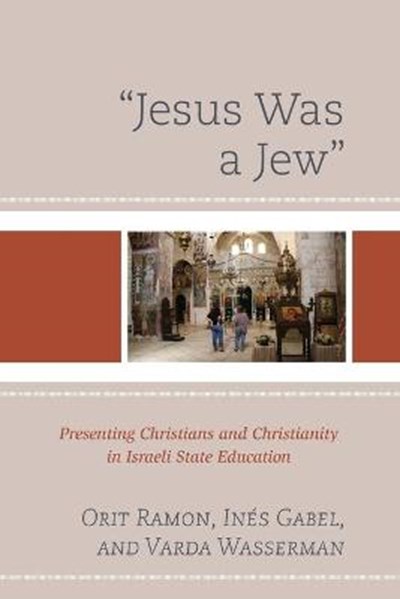 eBook FAQ
Add to Basket
Publisher: Lexington Books
ISBN: 9781498560764
Number of Pages: 282
Published: 21/12/2021
Width: 15.2 cm
Height: 22.9 cm
Description Author Information Reviews
Is the historical rivalry between Jews and Christians forgotten in modern Israel? Do Jewish-Israeli young people partake in the historic memory of the polemics between the two religions? This book scrutinizes the presentations of Christians and Christianity in Israeli school curricula, textbooks, and teaching in the state education system, in an attempt to elucidate the role of relations to Christianity in the construction of modern Jewish-Israeli identity, and it reveals that despite the changes in Jewish-Christian relations, they are still a significant factor in the construction of modern Jewish-Israeli identity.