Gnosticism as a Critical Theory of Culture 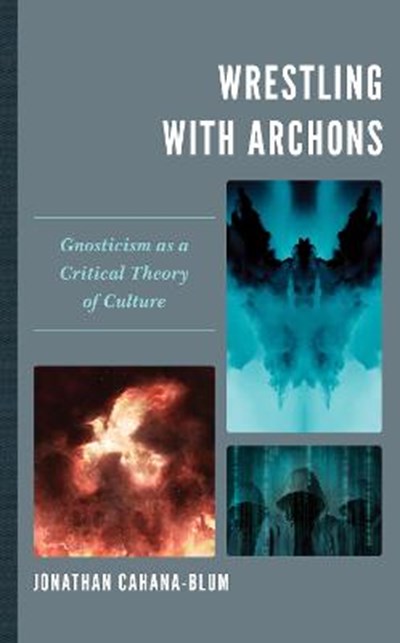 Gnosticism as a Critical Theory of Culture

eBook FAQ
Add to Basket
Publisher: Lexington Books
ISBN: 9781498566285
Number of Pages: 210
Published: 15/11/2018
Width: 15.9 cm
Height: 23 cm
Description Author Information Reviews
This book demonstrates that ancient Christian Gnosticism was an ancient form of cultural criticism in a mythological garb. It establishes that, much like modern forms of critical theory, ancient Gnosticism was set on deconstructing mainstream discourses and cultural premises. Strains of critical theory dealt with include the Frankfurt School, queer theory, and poststructural philosophy. The book documents how in both ancient Gnosticism and modern critical theories issues that used to serve as premises for discussion or as concepts relegated to the realms of the "natural" and the "given" in their respective historical contexts, are transformed into objects of contention. The main aim of this book is to salvage the historical category of Gnosticism from its present scholarly disavowal, if only because Gnosticism, when read as a cultural, and not only a religious phenomenon, presents us an ancient form of culture criticism which would be hard to parallel until (post) modernity. While Hans Jonas remarked many years ago that "something in Gnosticism knocks at the door of our Being and of our twentieth-century Being in particular," by the 21st century global world this something has already entered and lives with us. We can thus still benefit from another perspective, even if it comes from Mediterranean people who lived almost 2,000 years ago.

Jonathan Cahana-Blum conducted postdoctoral research as a Fulbright Fellow at Harvard Divinity School and held a Sapere Aude fellowship from the Danish Council for Independent Research at Aarhus University. He has published in such venues as Numen, Journal of Religion, and Journal of the American Academy of Religion.