"The Bible is our Promised Land" 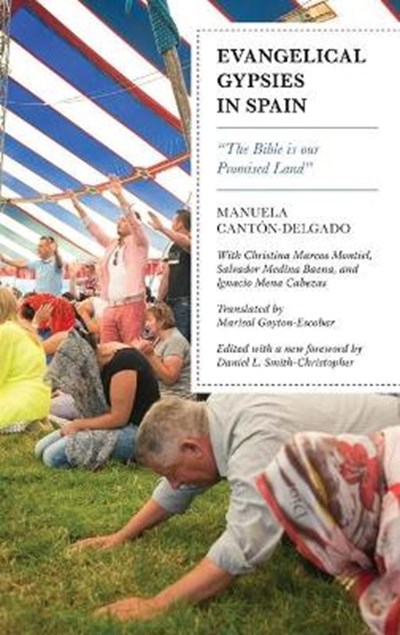 "The Bible is our Promised Land"

eBook FAQ
Add to Basket
Publisher: Lexington Books
ISBN: 9781498580939
Number of Pages: 280
Published: 26/08/2020
Width: 16 cm
Height: 23.3 cm
Description Author Information Reviews
The conversion of Spanish Roma to Pentecostal Evangelical Protestantism is one of the most unknown yet important religious movements of the past century. Its current transnational extension and its spectacular boom are due, among others factors, to the fact that it is directed, organized and composed of gypsies. This volume provides an important historical, theological, and ethnographic account of the Pentecostal Revival movement that has been sweeping through the Southern European Roma/Gypsy communities of France and Spain especially. Written by Manuela Canton-Delgado, an anthropologist from the University of Seville, together with three others collaborators, it is a fascinating and careful account of the social impact of this movement in contemporary Europe. As such, it represents one of the first serious analyses of a religious, ethnic and political movement largely unknown in North American, to be made available in English.

Manuela Canton-Delgado is currently a professor in the department of social anthropology at the University of Seville. Daniel Smith-Christopher is professor of Old Testament at Loyola Marymount University.