On Images, Visual Culture, Memory and the Play without a Script 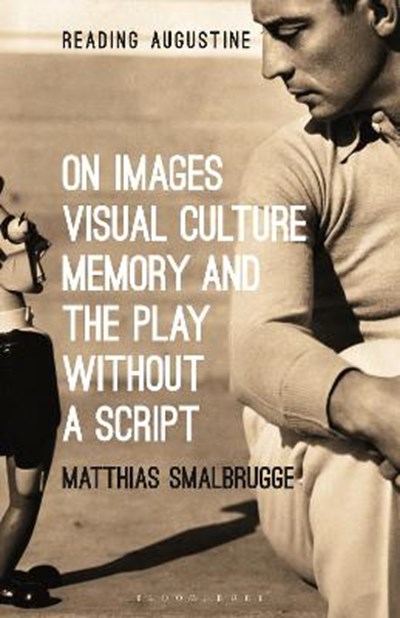 On Images, Visual Culture, Memory and the Play without a Script

QTY
Add to Basket
Publisher: Bloomsbury Publishing Plc
ISBN: 9781501358852
Number of Pages: 184
Published: 27/01/2022
Width: 13.8 cm
Height: 21.6 cm
Description Author Information Reviews
Matthias Smalbrugge compares modern images to plays without a script: while they appear to refer to a deeper identity or reality, it is ultimately the image itself that truly matters. He argues that our modern society of images is the product of a destructive tendency in the Christian notion of the image in general, and Augustine of Hippo's in particular. This insight enables him to decode our current 'scripts' of image. As we live in an increasingly visual culture, we are constantly confronted with images that seem to exist without a deeper identity or reality - but did this referential character really get lost over time? Smalbrugge first explores the roots of the modern image by analysing imagery, what it represents, and its moral state within the framework of Platonic philosophy. He then moves to the Augustinian heritage, in particular the Soliloquies, the Confessions and the Trinity, where he finds valuable insights into images and memory. He explores within the trinitarian framework the crossroads of a theology of grace and a theology based on Neoplatonic views. Smalbrugge ultimately answers two questions: what happened to the referential character of the image, and can it be recovered?

Matthias Smalbrugge is Professor of European Culture and Christianity at Vrije Universiteit Amsterdam, the Netherlands.