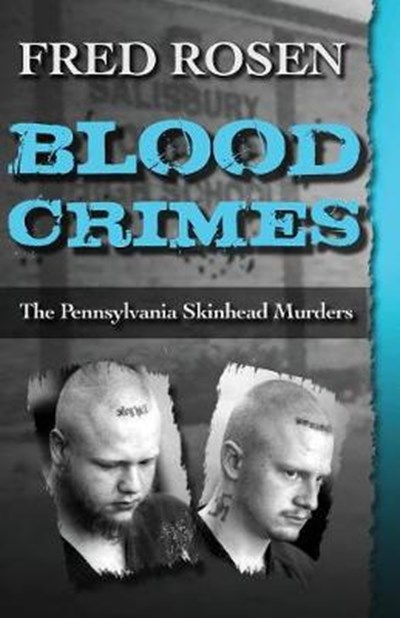 eBook FAQ
Add to Basket
Publisher: Open Road Media
ISBN: 9781504022989
Number of Pages: 252
Published: 21/07/2015
Width: 13.3 cm
Height: 20.3 cm
Description Author Information Reviews
Two brothers turn from Jehovah's Witnesses in Allentown, PA, to neo-Nazi murderers in this true crime investigation from the author of Lobster Boy. Raised as Jehovah's Witnesses and frustrated with their parents' repressive rules, Bryan and David Freeman rebelled as teenagers. Encouraged by an acquaintance he met while institutionalized at a reform school, Bryan became a neo-Nazi. Bryan then indoctrinated David, and their flare for defiance took a dark turn. After callously murdering their father, mother, and younger brother, the skinhead brothers took flight across America, with police from three states in hot pursuit. They were eventually captured in Michigan and returned to Pennsylvania for trial. During the trial, author Fred Rosen uncovered evidence that one of the brothers might not have been as culpable as authorities claimed, and divulged the history of a family torn apart by stringent religious beliefs.

Fred Rosen, a former columnist for the Arts & Leisure section of the New York Times, is an award-winning author of true crime and history books, including Gold!, Did They Really Do It?, and Lobster Boy. He can frequently be seen on the Investigation Discovery network's Evil Kin and Evil Twins TV series, where he is a regular on-air commentator.