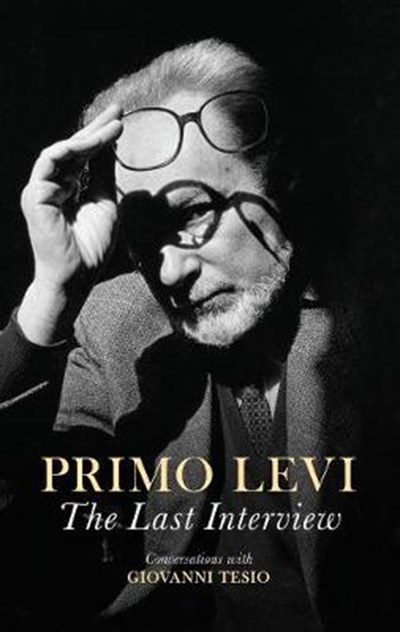 QTY
Add to Basket
Publisher: Polity Press
ISBN: 9781509519552
Published: 01/06/2018
Description Author Information Reviews
At the start of 1987, Primo Levi took part in a remarkable series of conversations about his early life with a friend and fellow writer, Giovanni Tesio. This book is the result of those meetings, originally intended to be the basis for an authorized biography and published here in English for the first time. In a densely packed dialogue, Levi responds to Tesio's tactful and never too insistent questions with a watchful readiness and candour, breaking through the reserve of his public persona to allow a more intimate self to emerge. Following the thread of memory, he lucidly discusses his family, his childhood, his education during the Fascist period, his adolescent friendships, his reading, his shyness and his passion for mountaineering, and recounts his wartime experience as a partisan and the terrible price it exacted from him and his comrades. Though we glimpse his later life as a writer, the story breaks off just before his deportation to Auschwitz owing to his sudden death. In The Last Interview, Levi the man, the witness, the chemist and the writer all unite to offer us a story which is also a window onto history. These conversations shed new light on Levi's life and will appeal to the many readers of this most eloquent witness to the horrors of the Holocaust.

Primo Levi (1919-87) was born and lived his entire life in or near Turin, with the exception of the years 1944-45, when he was captured as an anti-Fascist partisan, deported to Auschwitz, and then released into war-torn Europe. He was the author of such acclaimed works as If This is a Man, The Periodic Table and The Drowned and the Saved. Giovanni Tesio is Professor of Italian Literature at the University of Eastern Piedmont.