Living Well at Others' Expense

The Hidden Costs of Western Prosperity 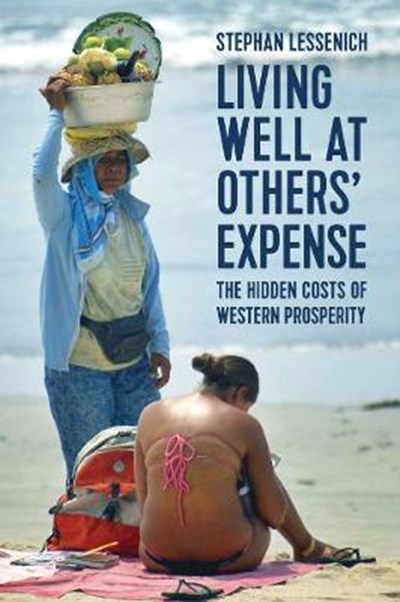 Living Well at Others' Expense

The Hidden Costs of Western Prosperity

QTY
Add to Basket
Publisher: Polity Press
ISBN: 9781509525621
Number of Pages: 140
Published: 08/03/2019
Width: 14.7 cm
Height: 21.8 cm
Description Author Information Reviews
At the heart of developed societies lies an insatiable drive for wealth and prosperity. Yet in a world ruled by free-market economics, there are always winners and losers. The benefits enjoyed by the privileged few come at the expense of the many. In this important new book, Stephan Lessenich shows how our wealth and affluence are built overwhelmingly at the expense of those in less-developed countries and regions of the world. His theory of 'externalization' demonstrates how the negative consequences of our lifestyles are directly transferred onto the world's poorest. From the destruction of habitats caused by the massive increase in demand for soy and palm oil to the catastrophic impact of mining, Lessenich shows how the Global South has borne the brunt of our success. Yet, as we see from the mass movements of people across the world, we can no longer ignore the environmental and social toll of our prosperity. Lessenich's highly original account of the structure and dynamics of global inequality highlights the devastating consequences of the affluent lifestyles of the West and reminds us of our far-reaching political responsibilities in an increasingly interconnected world.

Stephan Lessenich is Professor at the Ludwig-Maximilians-Universitat in Munich, Germany, and former President of the German Sociological Association. He has held guest professorships at the Universities of Antwerp, Fribourg and St Gallen.