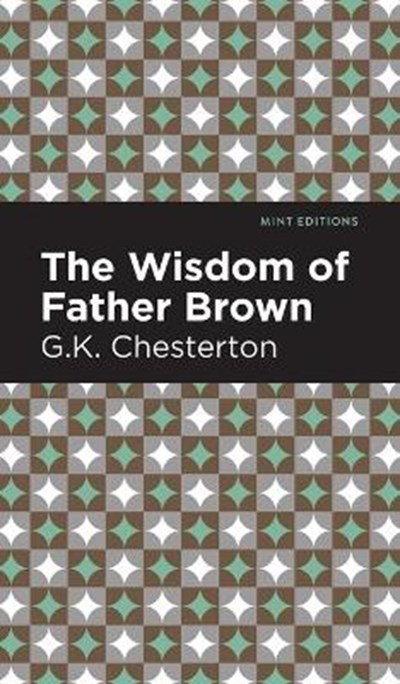 G.K Chesterton (1874-1936) is an English author, philosopher, and respected critic of literature and art. Chesterton was a very religious man, and was so interested in theology that he is considered a lay theologian. Much of his work dealt with topics of theology and philosophy. Chesterton became politically active during the last years of his life, advocating against both capitalism and socialism. With the inclusion of both religious and political philosophy, the G.K Chesterton made invaluable contributions to theology, economics, and literature.