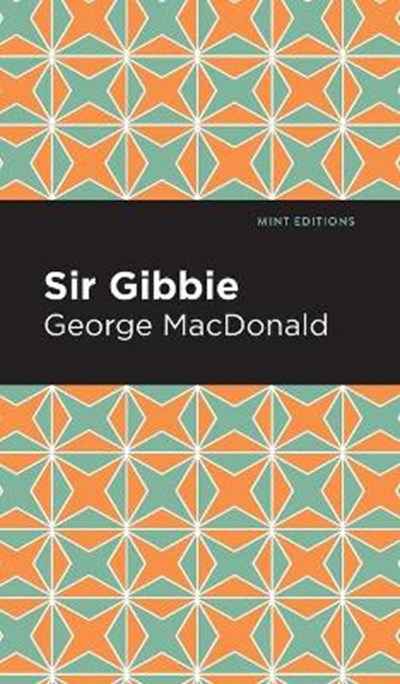 Publisher: Graphic Arts Books
ISBN: 9781513205373
Number of Pages: 436
Published: 27/07/2021
Width: 12.7 cm
Height: 20.3 cm
Description Author Information Reviews
A Scottish boy, who's lost his mother and lives with an alcoholic father, overcomes various hardships to create a new and exciting life for himself. He avoids despair and chooses to perform good deeds, even to his own detriment. Gibbie is a young boy born into a poor and abusive household. His mother has died, and his father is a drunkard who can't provide a healthy or nurturing environment. Gibbie doesn't speak or read but is able to navigate the Scottish streets. He's left to his own devices and experiences both positive and traumatic events. Over time, he encounters different mentors and parental figures who provide much-needed guidance. Gibbie is a kind soul whose unfortunate circumstance eventually takes an unexpected turn. Although the story centers a juvenile character, Sir Gibbie is a great read for all ages. It delivers an enduring message of empathy and compassion despite individual suffering. The story highlights the importance of one's character regardless of personal loss or gain. With an eye-catching new cover, and professionally typeset manuscript, this edition of Sir Gibbie is both modern and readable.

George MacDonald (1824 - 1905) was a Scottish-born novelist and poet. He grew up in a religious home influenced by various sects of Christianity. He attended University of Aberdeen, where he graduated with a degree in chemistry and physics. After experiencing a crisis of faith, he began theological training and became minister of Trinity Congregational Church. Later, he gained success as a writer penning fantasy tales such as Lilith, The Light Princess and At the Back of the North Wind. MacDonald became a well-known lecturer and mentor to various creatives including Lewis Carroll who famously wrote, Alice's Adventures in Wonderland fame.