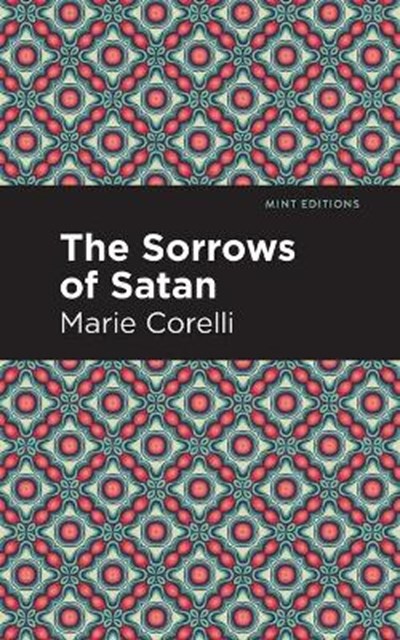 eBook FAQ
Add to Basket
Publisher: Graphic Arts Books
ISBN: 9781513277776
Number of Pages: 398
Published: 09/03/2021
Width: 12.7 cm
Height: 20.3 cm
Description Author Information Reviews
A poverty-stricken man suddenly inherits a fortune and is guided by the mysterious Lucio who introduces him to a world of fame, greed and materialism. As he navigates a path of destruction, he begins to question his partner's motives. Geoffrey Tempest is a struggling writer on the verge of homelessness. He lives in a bustling and expensive city that bends to the rich and powerful. His life dramatically changes when he receives an inheritance from a deceased relative. This sparks the arrival of Lucio, a gentleman who is eager to help Geoffrey manage his wealth. He introduces the new heir to vices that cause more harm than good. Geoffrey soon discovers Lucio's true identity and must choose between the fruits of the spirit and desires of the flesh. The Sorrows of Satan is a commentary on the ancient battle of good versus evil. Corelli uses contemporary London to display man's worldly temptations. The story centers opposing ideals driven by a charismatic and undeniable force. With an eye-catching new cover, and professionally typeset manuscript, this edition of The Sorrows of Satan is both modern and readable.

Marie Corelli (1855-1924), born Mary Mackay, was a British writer from London, England. Educated at a Parisian convent, she later worked as a pianist before embarking on a literary career. Her first novel, A Romance of Two Worlds was published in 1886 and surpassed all expectations. Corelli quickly became one of the most popular fiction writers of her time. Her books featured contrasting themes rooted in religion, science and the supernatural. Some of Corelli's other notable works include Barabbas: A Dream of the World's Tragedy (1893) and The Sorrows of Satan (1895).