Affective Piety in the Eleventh-Century Monastery of John of FeCamp 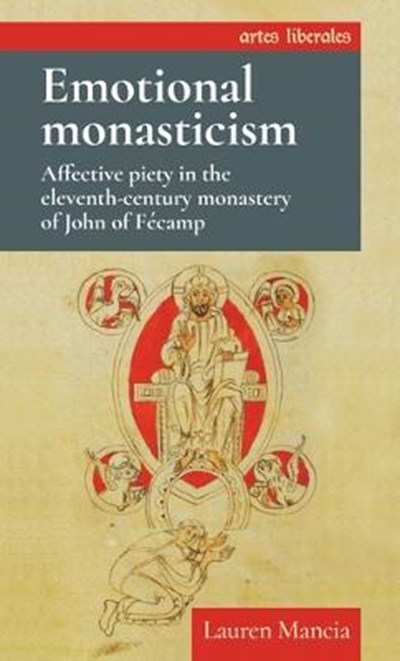 Affective Piety in the Eleventh-Century Monastery of John of FeCamp

eBook FAQ
Add to Basket
Publisher: Manchester University Press
ISBN: 9781526140203
Number of Pages: 288
Published: 03/06/2019
Width: 13.8 cm
Height: 21.6 cm
Description Author Information Reviews
Medievalists have long taught that highly emotional Christian devotion, often called 'affective piety', appeared in Europe after the twelfth century and was primarily practiced by communities of mendicants, lay people and women. Emotional monasticism challenges this view. The first study of affective piety in an eleventh-century monastic context, it traces the early history of affective devotion through the life and works of the earliest known writer of emotional prayers, John of Fecamp, abbot of the Norman monastery of Fecamp from 1028-78. Exposing the early medieval monastic roots of later medieval affective piety, the book casts a new light on the devotional life of monks in Europe before the twelfth century and redefines how medievalists should teach the history of Christianity. -- .