This is Your Hour

Christian Intellectuals in Britain and the Crisis of Europe, 1937-49 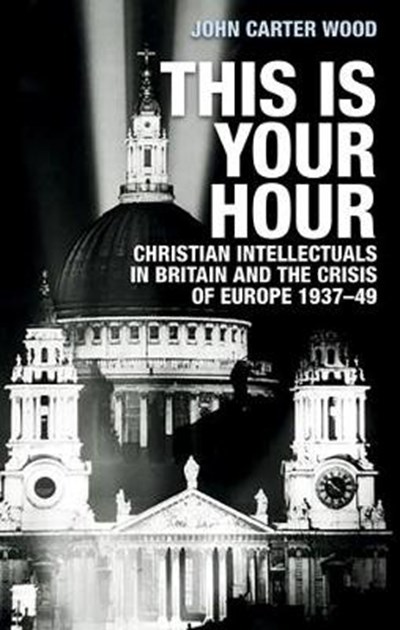 This is Your Hour

Christian Intellectuals in Britain and the Crisis of Europe, 1937-49

eBook FAQ
Add to Basket
Publisher: Manchester University Press
ISBN: 9781526152565
Number of Pages: 320
Published: 01/12/2020
Width: 15.6 cm
Height: 23.4 cm
Description Author Information Reviews
In the 1930s and 1940s - amid the crises of totalitarianism, war and a perceived cultural collapse in the democratic West - a high-profile group of mostly Christian intellectuals met to map out 'middle ways' through the 'age of extremes'. Led by the missionary and ecumenist Joseph H. Oldham, the group included prominent writers, thinkers and activists such as T. S. Eliot, John Middleton Murry, Karl Mannheim, John Baillie, Alec Vidler, H. A. Hodges, Christopher Dawson, Kathleen Bliss and Michael Polanyi. The 'Oldham group' saw faith as a uniquely powerful resource for social and cultural renewal, and it represents a fascinating case study of efforts to renew freedom in a dramatic confrontation with totalitarianism. The group's story will appeal to those interested in the cultural history of the Second World War and the issue of applying faith to the 'modern' social order. -- .

John Carter Wood is Adjunct Lecturer in Modern History at Johannes Gutenberg University and Affiliated Researcher at the Leibniz Institute of European History -- .