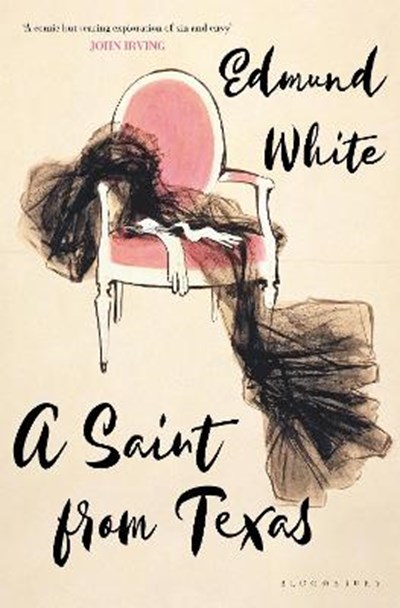 Publisher: Bloomsbury Publishing PLC
ISBN: 9781526600448
Number of Pages: 304
Published: 06/08/2020
Width: 15.3 cm
Height: 23.4 cm
Description Author Information Reviews
From legendary writer Edmund White, a bold and sweeping new novel that traces the extraordinary fates of twin sisters, one destined for Parisian nobility and the other for Catholic sainthood Yvette and Yvonne Crawford are twin sisters, born on a humble patch of East Texas prairie but bound for far grander fates. Just as an untold fortune of oil lies beneath their daddy's land, both girls harbour their own secrets and dreams -ones that will carry them far from Texas and from each other. As the decades unfold, Yvonne will ascend the highest ranks of Parisian society as Yvette gives herself to a lifetime of worship and service in the streets of Jerico, Colombia. And yet, even as they remake themselves in their radically different lives, the twins find that the bonds of family and the past are unbreakable. Spanning the 1950s to the recent past, Edmund White's marvellous novel serves up an immensely pleasurable epic of two Texas women as their lives traverse varied worlds: the swaggering opulence of the Dallas nouveau riche, the airless pretention of the Paris gratin and the strict piety of a Colombian convent.

Edmund White is an award-winning and prolific writer. His work, which includes the novel Our Young Man and the memoir The Flaneur, has revitalised American literature, breaking down boundaries of class, sexuality and power. His accolades include the PEN/Saul Bellow Award for achievement in American fiction, and a Guggenheim Fellowship under the recommendation of Susan Sontag. White lives in New York.