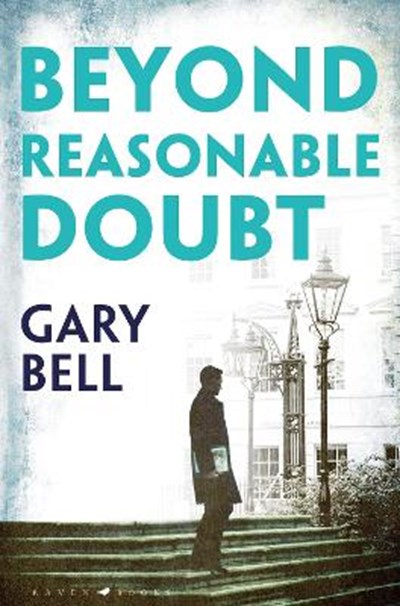 Publisher: Bloomsbury Publishing PLC
ISBN: 9781526606129
Number of Pages: 352
Published: 13/06/2019
Width: 15.3 cm
Height: 23.4 cm
Description Author Information Reviews
LONGLISTED FOR THE CWA GOLD DAGGER AWARD 2020 The start of a thrilling new legal series, perfect for fans of Robert Galbraith and The Secret Barrister, written by an acclaimed QC. Elliot Rook QC is one of the greatest barristers of his generation. He is also a complete fraud. Elliot Rook is the epitome of a highly successful, old Etonian QC. Or so everyone believes. In fact, he is an ex-petty criminal with a past that he has spent decades keeping secret. Until now... An unidentified young woman of Middle Eastern origin has been found murdered on the outskirts of Rook's home town. Billy Barber - a violent football hooligan and white-supremacist - is accused of her murder. Barber insists that Rook must defend him. If Rook refuses, Barber will expose him, bringing crashing to the ground the life and career that Rook has spent his life building. The truth is there for the finding. But at what cost?

Born the son of a coal miner, Gary Bell QC left school without any qualifications and drifted in and out of a number of jobs before being convicted of fraud aged eighteen. He then spent two years penniless and homeless in Europe, before returning to his studies aged twenty-one and, after seven years, became a barrister. He has spent the last thirty years at the Bar, becoming a QC in 2012. He specialises in defending major fraud and murder trials.