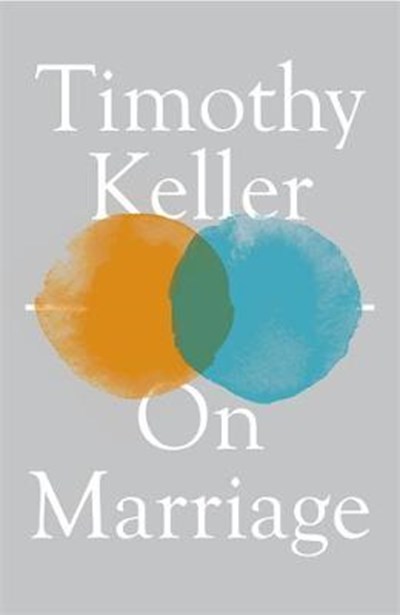 eBook FAQ
Add to Basket
Publisher: Hodder & Stoughton
ISBN: 9781529325713
Number of Pages: 128
Published: 05/03/2020
Width: 13.2 cm
Height: 20.2 cm
Description Author Information Reviews
There are few events as significant and life-altering as birth, marriage, and death. These are the moments in which we experience our greatest happiness and our deepest grief. And so it is profoundly important to understand these events and their religious and spiritual significance in the course of our lives. In On Marriage, Timothy Keller and his wife, Kathy, take us on a journey into the Christian meaning of marriage. With wisdom, joy and compassion, the Kellers teach us to understand marriage through the lessons embedded within the Bible. The perfect gift for anyone thinking about marriage, On Marriage is a short, powerful book that gives us the tools to understand its meaning within God's vision of life. 'A Christian intellectual who takes on the likes of Nietzsche, Marx, and Freud.' The Wall Street Journal