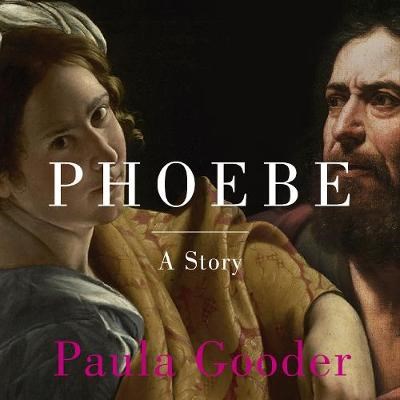 QTY
Add to Basket
Publisher: Hodder & Stoughton
ISBN: 9781529361179
Published: 23/05/2019
Description Author Information Reviews
Sometime around 56 AD, the apostle Paul wrote to the church in Rome. His letter was arguably his theological masterpiece, and has continued to shape Christian faith ever since. He entrusted this letter to Phoebe, the deacon of the church at Cenchreae; in writing to the church that almost surely met in her home, Paul refers to her both as a deacon and as a helper or patron of many. But who was this remarkable woman? In this, her first work of fiction, Biblical scholar and popular author and speaker Paula Gooder tells Phoebe's story - who she was, the life she lived and her first-century faith - and in doing so opens up Paul's theology, giving a sense of the cultural and historical pressures that shaped Paul's thinking, and the faith of the early church. Written in the gripping style of Gerd Theissen's The Shadow of the Galilean, and similarly rigorously researched, this is a book for everyone and anyone who wants to engage more deeply and imaginatively with Paul's theology - from one of the UK's foremost New Testament scholars. (P) Hodder & Stoughton Ltd

Dr Paula Gooder is a writer and lecturer in Biblical Studies. Her research areas focus on the writings of the apostle Paul, with a particular focus on 2 Corinthians and on Paul's understanding of the body. Her passion is to ignite people's enthusiasm for reading the Bible today, by presenting the best of biblical scholarship in an accessible and interesting way. Paula is Director for Mission Learning and Development in the Birmingham Diocese for the Church of England.