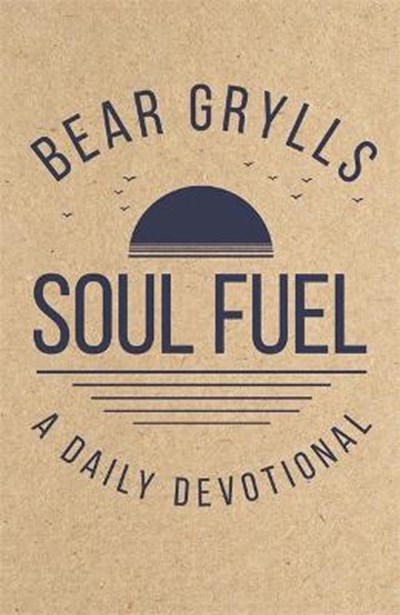 eBook FAQ
Add to Basket
Publisher: Hodder & Stoughton
ISBN: 9781529387063
Number of Pages: 400
Published: 25/07/2019
Width: 13.6 cm
Height: 20 cm
Description Author Information Reviews
Bestselling author Bear Grylls has survived a free-fall parachute accident that left him with a broken back, possibly unable to walk again; falling down a mountain in the Rockies, severing a finger in the Vietnam jungle, a broken shoulder in Antarctica. He passed the gruelling training to join the SAS, crossed the North Atlantic in an open inflatable boat, and held the highest ever open-air formal dinner party, in a balloon at 25,000 feet. But the hardest thing he has ever had to face, he says, is the death of his father. It was then, age 25, that he found what he describes in an interview with the Telegraph as 'a really lovely quiet faith that has been a powerful thing in our lives'. As he wrote in GQ magazine, 'Faith doesn't mean you have to be especially "religious". But, in a nutshell, my faith tells me that I am known, that I am secure and that I am loved - regardless of the storms I may find myself in from time to time, regardless of how often I fall and fail.' For the first time, in this open, brave and honest book, Bear reveals the inspiration that helps him to stand strong and find peace each day. These daily readings - exploring themes of friendships, failure, courage, risk, and much more - show us all how to face each day with purpose and power. 'Be brave. Embrace faith wherever you may find it. You have nothing to lose and everything to gain.'

Bear Grylls is the author of over 85 books that have sold more than 15 million copies worldwide, including the No. 1 bestselling Mud, Sweat, and Tears. A former Special Forces soldier and Everest mountaineer, Bear starred in Discovery's hit TV series Man vs. Wild for seven seasons, before hosting the National Geographic Channel series, Running Wild with Bear Grylls. This show has seen him take global stars such as Julia Roberts, Ben Stiller and even President Obama on adventures into the wild. Bear has also hosted over six seasons of the BAFTA award-winning series, The Island with Bear Grylls, Hostile Planet for National Geographic, Eco Challenge for Amazon and "You Vs Wild" for Netflix. Bear is a dedicated family man to his wife and three sons, and they live on a barge in London and a remote island off the UK.