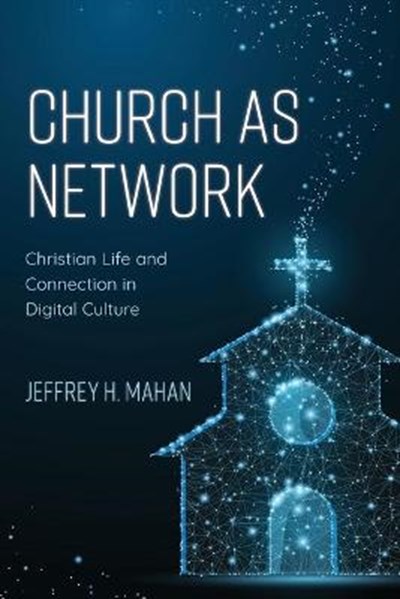 eBook FAQ
Add to Basket
Publisher: Rowman & Littlefield
ISBN: 9781538135808
Number of Pages: 174
Published: 15/12/2021
Width: 15.4 cm
Height: 23 cm
Description Author Information Reviews
Just as the emergence of print and literacy created conditions for vast religious change at the time of the Reformation, the emergence of a digital culture shaped by computers and the internet has led to radically different assumptions about religious identity, how people connect and maintain transformative relationships, and how people follow and give authority to leaders. The central issues concerning this digital culture are not technological but theological and anthropological. Old models of stable religious identity and community seem irrelevant in a culture in which everyone is in motion. The book identifies three profound changes produced by digital culture which challenge existing understandings of church: 1) a shift to seeing Christian identity as an ongoing constructive project, 2) the development of fluid networked forms of community, and 3) the emergence of less hierarchical more conversational forms of leadership.

Jeffrey H. Mahan holds the Ralph E. and Norma E. Peck Chair in Religion and Public Communication and is Professor of Ministry, Media and Culture at Iliff School of Theology in Denver. He is affiliate faculty at the Center for Media, Religion and Culture at the University of Colorado in Boulder and co-editor with Bruce David Forbes of Religion and Popular Culture in America.