From Christ to Christianity 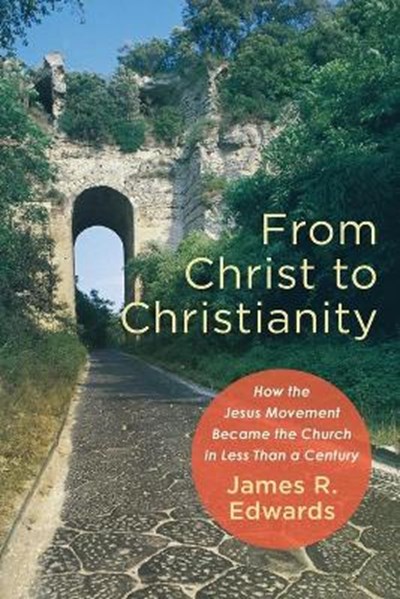 From Christ to Christianity

eBook FAQ
Add to Basket
Publisher: Baker Publishing Group
ISBN: 9781540961402
Number of Pages: 320
Published: 06/07/2021
Width: 15.2 cm
Height: 22.9 cm
Description Author Information Reviews
How did the movement founded by Jesus transform more in the first seventy-five years after his death than it has in the two thousand years since? This book tells the story of how the Christian movement, which began as relatively informal, rural, Hebrew and Aramaic speaking, and closely anchored to the Jewish synagogue, became primarily urban, Greek speaking, and gentile by the early second century, spreading through the Greco-Roman world with a mission agenda and church organization distinct from its roots in Jewish Galilee. It also shows how the early church's witness can encourage the church today.

James R. Edwards (PhD, Fuller Theological Seminary) is Bruner-Welch Professor Emeritus of Theology at Whitworth University in Spokane, Washington. A noted New Testament scholar, he taught Bible and religion classes for more than three decades. His books include the Christianity Today Book Award winner Is Jesus the Only Savior?