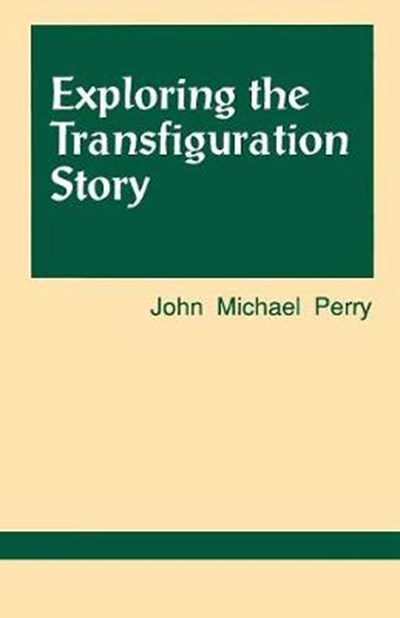 QTY
Add to Basket
Publisher: Rowman & Littlefield
ISBN: 9781556125744
Number of Pages: 59
Published: 01/03/1993
Width: 13.5 cm
Height: 21.4 cm
Description Author Information Reviews
In this concise study, John Perry enables the reader to see that the Transfiguration story does not recount an actual event, but was created to teach an important "symbolic" lesson abou thte Risen Jesus. To that end, he explains: (1) the conflict within the early church that called the story into being; (2) the nature ofmidrash and the role that it played in the formation of the story. Perry then considers why Mark, the writer of the first Gospel, decided to modify the Transfiguration story known to him and use it in his Gospel. Finally, answers are provided for 12 questiosn frequently prompted by contemporary readings of this story. These answers shed considerable light on the way the early church went about the task of preserving and interpreting the sacred history of Jesus.