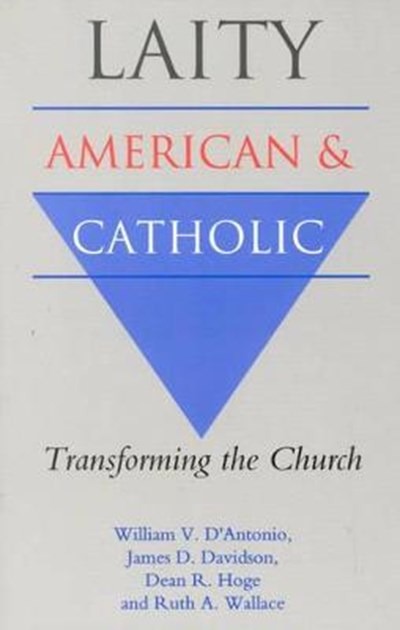 Publisher: Rowman & Littlefield
ISBN: 9781556128233
Number of Pages: 187
Published: 01/03/1996
Width: 16.2 cm
Height: 21.6 cm
Description Author Information Reviews
The authors summarize existing data on Catholic laity's views toward the Church itself, as measured using nationwide polls. Based on a 1993 national survey, Laity: American and Catholic reports important trends in the attitudes of Catholic laity regarding church teachings, their participation in church ministry, and the Church's overall role in their lives.