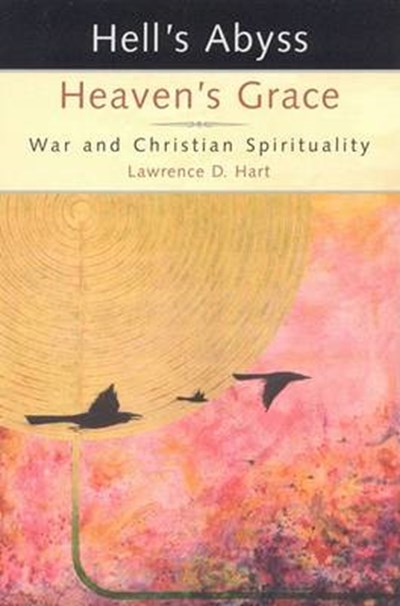 QTY
Add to Basket
Publisher: Rowman & Littlefield
ISBN: 9781561012411
Number of Pages: 160
Published: 07/02/2006
Width: 15 cm
Height: 21.7 cm
Description Author Information Reviews
"War, before it is ever manifested in physical, observable violence, and peace, before it is ever felt as harmony or seen in acts of kindness, are the inner realities of the human heart and mind. They are states of consciousness, conditions of the soul. . . . War is `hell's abyss,' and peace is `heaven's grace.' Moment by moment we choose which we will live into; indeed, which we will become." -from the Introduction In a stirring call to nonviolent resistance, Episcopal priest Larry Hart confronts the compromises Christians around the world have made with their nations' uses of violence. Comparing Just War theory with the United States' national history of war and exploitation, Hart voices the need for personal and social transformation to live in keeping with the Gospel. At the center of his argument, Hart lifts up the images of Christian leaders around the world who have chosen nonviolence to resist oppression, showing the real historical possibilities for peace when we bear truth, courage, and faith as our only weapons.

Lawrence D. Hart is an Episcopal priest, spiritual director, and pastoral counselor. Before becoming a priest he served as a Mennonite pastor in the San Francisco Bay area and rural South Dakota. He is the author of Alleluia Is the Song of the Desert (Cowley). He and his wife, Brenda, live a quiet life in the Colorado Rocky Mountains.